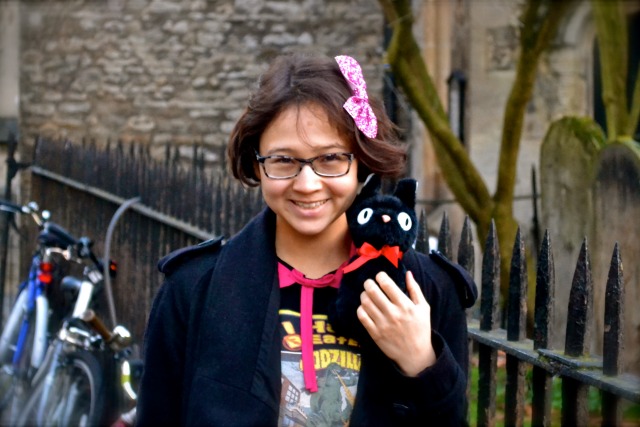 My name’s Kiki and I’m a witch! And this is Jiji, he’s my black cat!

Or so I wish. For last year’s Halloween I was Kiki from Miyozaki’s Kiki’s Delivery Service, and living as her for a day made me so happy! Just look at her, she’s adorable: 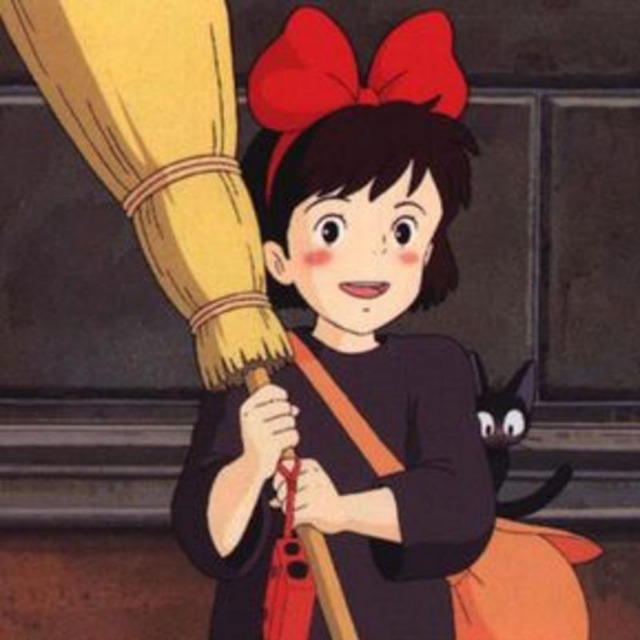 In case you aren’t familiar with the film, here’s a quick synopsis: Kiki embarks on her year away from home as resident witch in a new city. She starts a flying delivery service and people tend to love her. While Kiki inspired my number one dream in life – to be a magical witch – she is a role model in so many other ways. Here is why she’s one of my minimalist idols:

Kiki is kind, brave, and hard-working.

She takes risks and pushes herself to fly higher, and yes that is a pun. She laughs and smiles and is constantly in awe of the world.

Kiki only wears one dress and it makes her even cooler.

It’s the witch’s uniform. She wants to wear pretty things and expensive shoes, but realises that she doesn’t need them after all.

Kiki: But I only have this one dress.

Osono: So, you’re worried about that? It’s a very nice dress, because black shows off a girl’s beauty.

The cool kids whose wardrobes Kiki envies lack her creativity and compassion. And they don’t have signtaure accessories as characteristic as Kiki’s red bow.

Kiki lives on a tight budget and makes it work.

She lives in the spare room of a bakery and flies around town on her broomstick all day – and when she’s not in the air she bounds down streets with the kind of vigour with which everyone should step! She washes her clothes each night and cooks for herself and her very best friend:

From bakery owner Osono to artist Ursula (who lives in a cottage in the woods!) to boy-inventor airplane-builder Tombo, Kiki’s got a cool posee. Her energy is contagious, making her a muse for many. She’s the kind of person you just want to bake a cake for.

And the theme song rocks.

It’s called “I’m Gonna Fly” and holds a permanent place on my most respected iPod playlist. So many smiles!

Wanna swing from a star in the big blue sky

Don’t wanna watch it all go by,

This little corner of the Oxford Playhouse bar was built for a Xandra Photoshoot. To the amusement of my constantly-matching companion Ania, I happened to be dressed in complete colour coordination (even my nails were pink and black!). A rarity for me, as clearly I have no fear of clashing. xandra ★

A Prohibition Party in hall complete with a live New Orleans jazz band is further proof the Exeter Is the Best College in Oxford. Even within the constraints of my few items of clothing, I had no trouble dressing to this theme – Maybe it’s because of all the Fitzgerald on my reading list, but […] 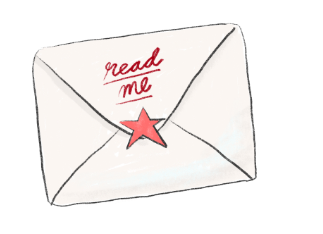