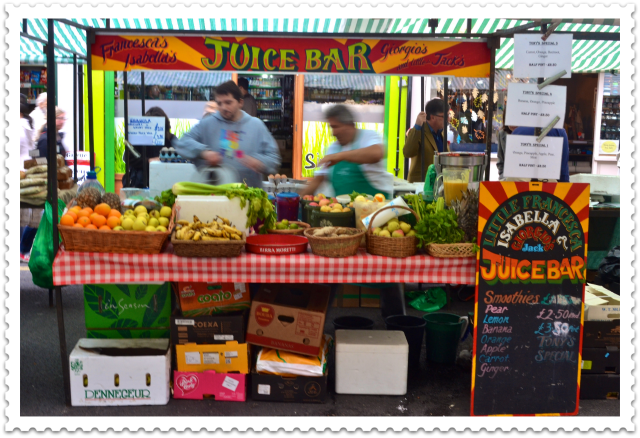 Listen to this: Brunch and Photography Workshop. When I heard that phrase, I went omigosh. When I tell friends that’s how I spent my Saturday, they go omigosh. It is actually as charming as it sounds. Michelle from MYCreative meets a small group of snappers for brunch [including, surprise! my friend Che], this time at The Market Cafe on Broadway Market. Over pancakes and veggie fry-ups we chat, we make friends. When the plates are cleared, photography pocket guides are distributed, and Michelle teaches us the skillz. What follows is a couple hours’ wander through the stalls, putting aperture knowledge into practice [whilst sampling olive oils]. Simple, lovely, and ever so useful, Eat and Snap was the perfect way to start a London Saturday.

to further snapping practice, and prettier photos on the blog, 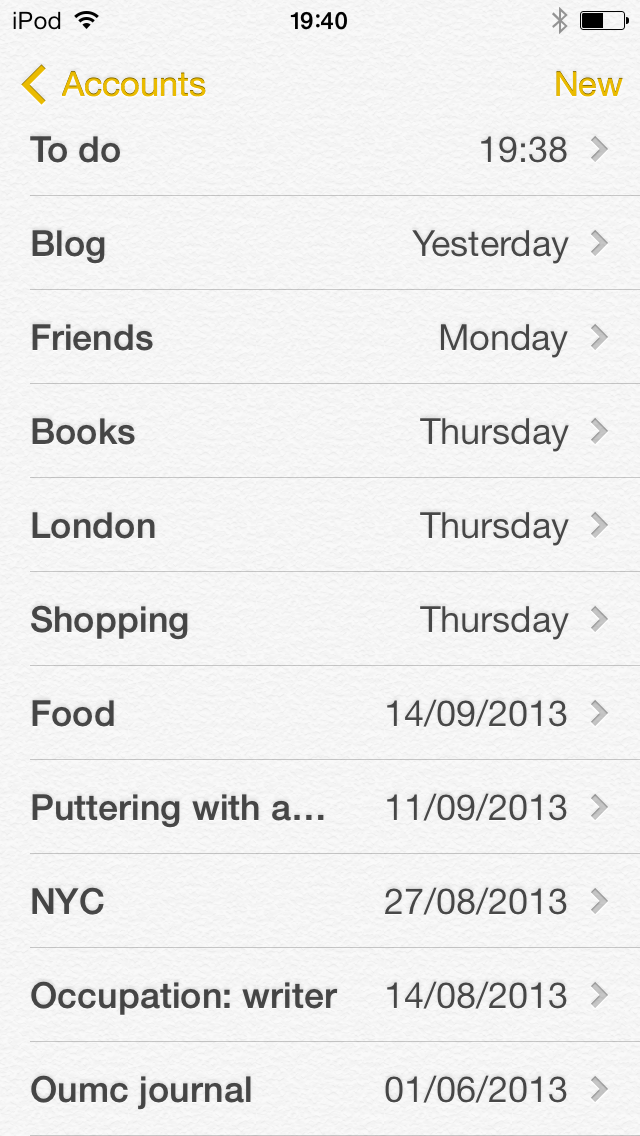 My Notes App rule: I have only as many Notes as the screen will fit without having to scroll.

I used to start new Notes all over the place. New book recommendation? New note. New to do list item? New note. As a result, everything got buried and nothing got done. A little piece of my brain was constantly stressing over the clutter.

So I broke my Note-taking into 11 categories, as many as would fill the screen.

I know now that I received it as a Last Tuesday Society subscriber, but at the time had no idea who was behind this mysterious letter. It was magic. They found me. They created the perfect, most idyllic event of my dreams, and they found me.

So after a few weeks of dreaming and wishing, I decided to go. I bought two tickets, even though the Monkey was uncertain of his June availability. Sometimes one just has to do these things. There was never going to be a more perfect way to celebrate the culmination of my Oxford English degree than a Midsummer Night’s Ball in the English countryside.

He was free, in the end, so on Midsummer, we bussed to Norfolk.

Miss Lyra came too of course. 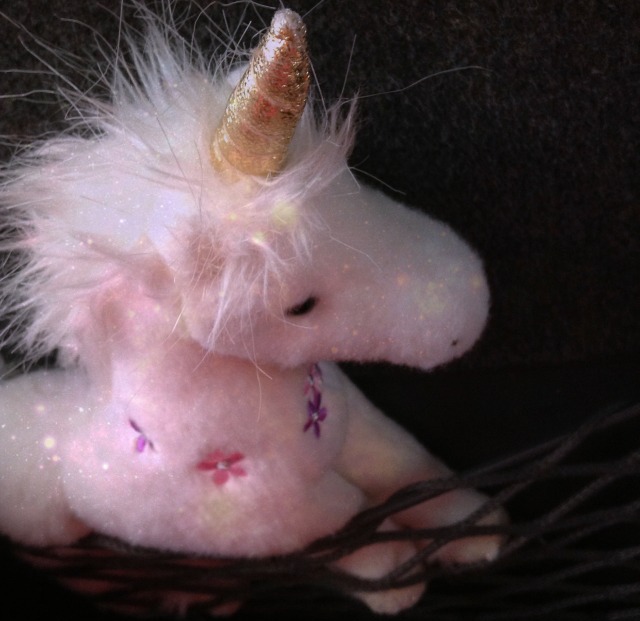 First sight. Beautiful glamping tents all in a row. We brought our own tent, a nice compromise for camping man Monkey to balance out my girly storybook weekend. 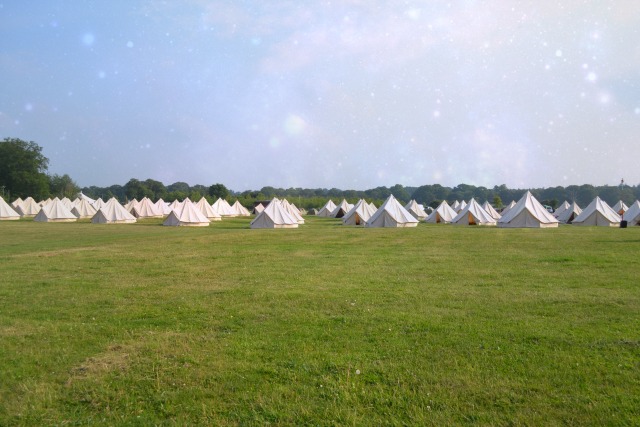 We dined on hay bales in the open air. 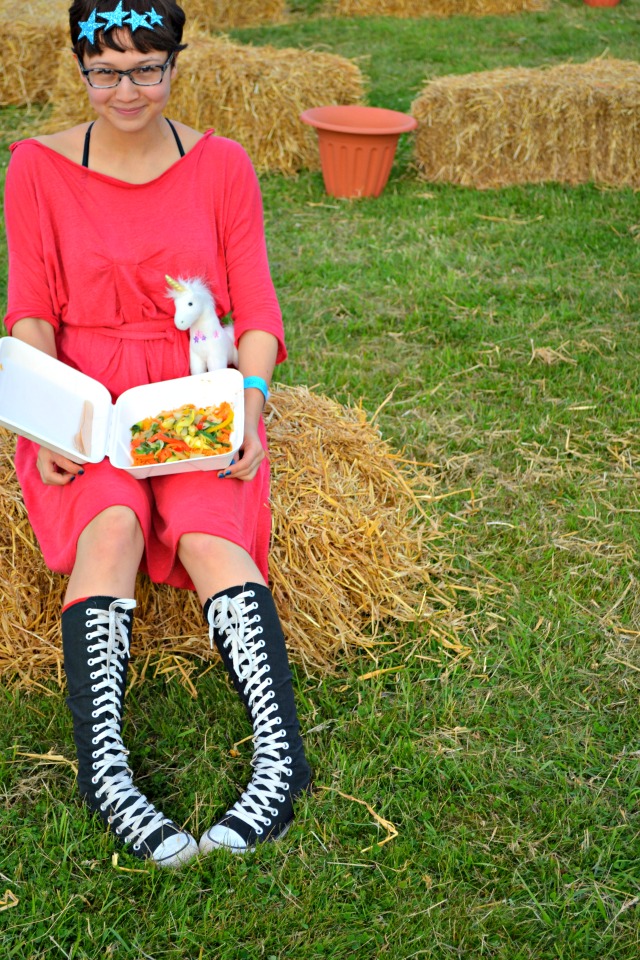 And open air there was. 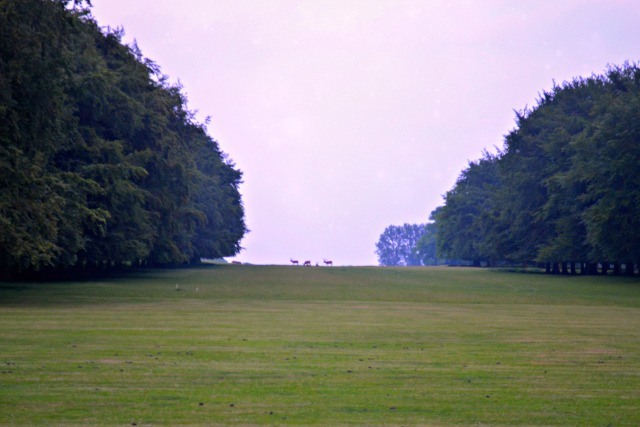 Everyone was friendly. The people on the bus. The people at the campsite. The sheep, who flocked to greet us when we discovered their pen. 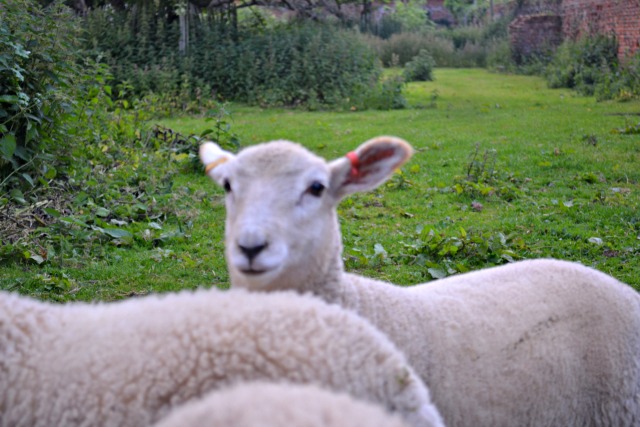 Wyndstock makes clear that it isn’t a festival. It’s a Country House Party. It was a weekend of calm, with thousands of acres to explore. Space. END_OF_DOCUMENT_TOKEN_TO_BE_REPLACED 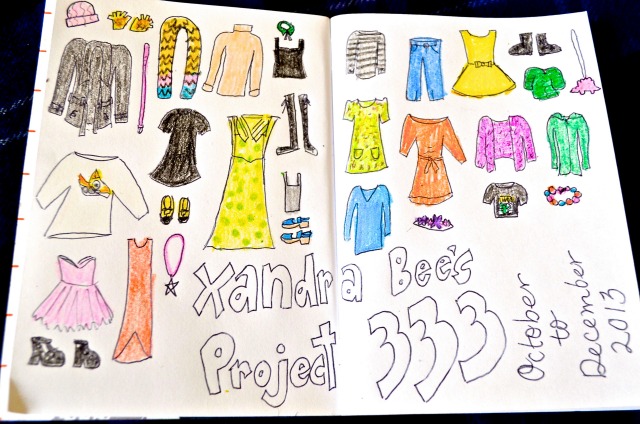 33 items of clothing, 3 months. That’s the premise of Courtney Carver’s Project 333, one of the sites that inspired my shift to minimalism. I’ve never officially participated, so I’ve decided to give it a go!

My 33 are doodled above. It’s basically everything in my local wardrobe minus a spring jacket and some jewelry.

So starting now I’m back to five posts per week, and every Wednesday you’ll hear about my wardrobe.

P.S. Follow my wardrobe posts on the ‘what i wore’ tag :) 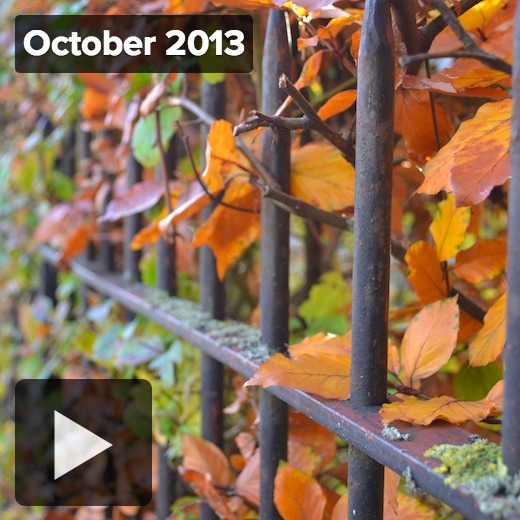 This is the soundtrack of my October.

The rules: Ten tracks. Only one song per artist or album. No repeats from last month.

I used to walk by Newbury Comics every Saturday, and each week I would buy a new album, usually based on album art or friends’ recommendations. Then I’d listen to that new album each morning in my yellow boombox. Little Earthquakes was the first of these spontaneous buys, and as it was near the end of September, “Crucify” became the sound of autumn.

Gaga is back. And with this song she transports – it feels otherworldly and fantastic while at the same time the lyrics bring us back to human earth.

Maybe it’s because I just read Eleanor and Park and just watched Back to the Future, but I’ve been nostalgic for the mindfulness of the pre-digital age. I think my dream world is an 8bit fairy tale.

Another song that feels like autumn. The simple guitar leading the jaunty steps of the musical journey. Autumn is about a journey, beginnings, long walks in the woods. Let’s go!

More bouncy beats. After years of listening to Far on Spotify I finally bought the album for myself. I have a feeling songs from that album might sit on this playlist for a while.

Totally evokes a Victorian novel for me. Cosy up under the covers and read for hours by candlelight, get lost in an unrequited love story told on crisp hardcovered pages. It is the album cover, basically. (Oh and you can download for free!)

Add to sounds of autumn. Can we all perform this around a campfire please?

9. Dancing in the Moonlight | King Harvest

One of the songs featured in PunchDrunk’s The Drowned Man. It’s lovely and warm.