25 Films to Watch Before Turning 25

As I kid I preferred to watch the same movies over and over rather than branch out and discover new ones. And so I became the victim of this reaction: OMG you haven’t seen THAT film?!!?!!#$*(!

After a while I grew out of my guilt and shame, acknowledging that there are so. many. movies and just because I haven’t seen a popular one doesn’t mean I’m not a real person. 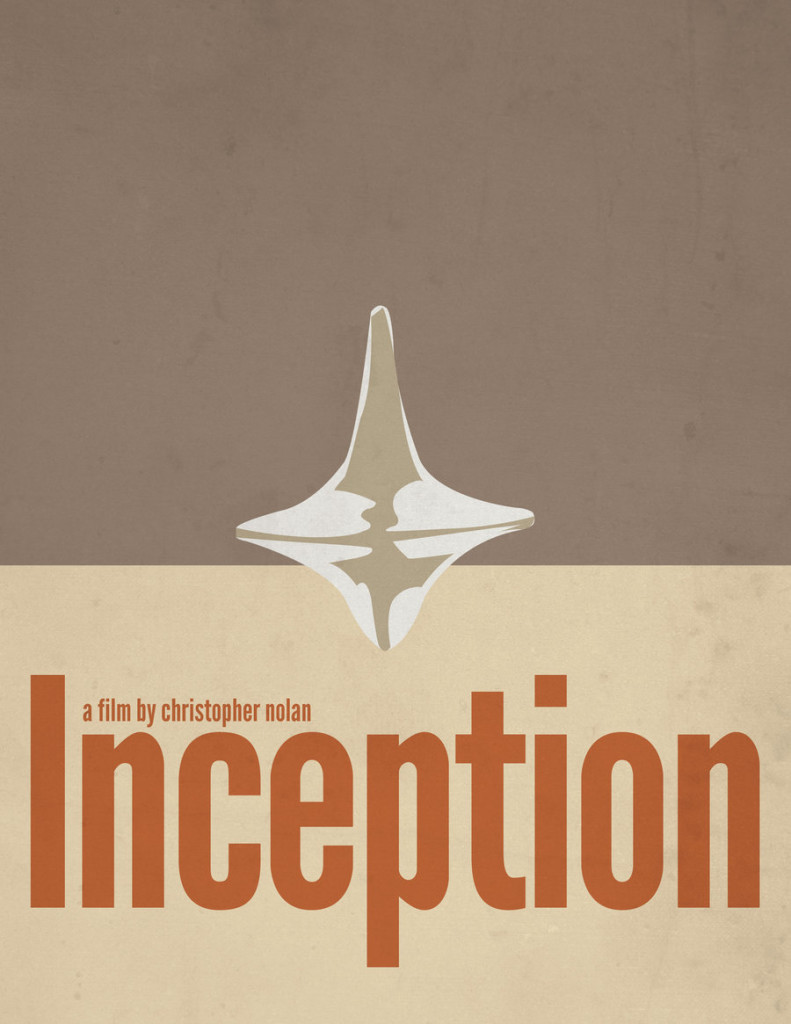 That said, I decided to make my own personal list of 10 films to watch before turning 10. Then I had to venture into the teen years of course. I stopped the list at 24, with the intention of editing the list every year when my birthday comes around. The list is a combination of revered favourites and also films that have reached a level of mainstream reach that I think it is important to have an opinion on them even if they don’t become new favourites. 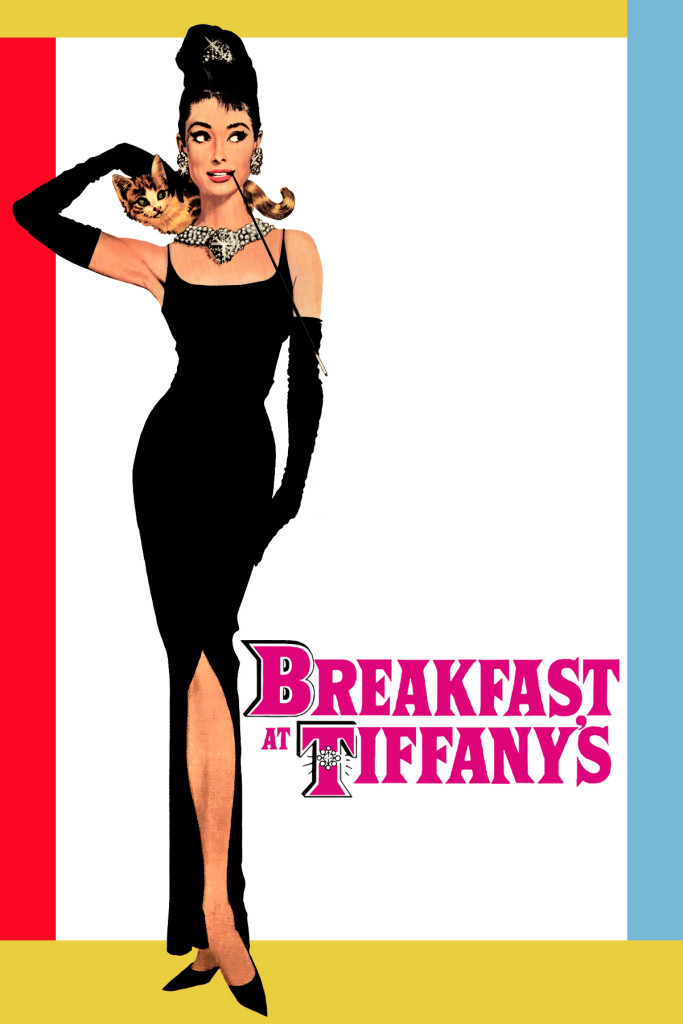 So here’s what I’ve got so far. The idea is that by age of the number, you should watch the film listed if you have not already. Many of these correlate with when I was introduced to them, but many I was introduced to later, I would have loved to have in my childhood at an earlier age.

When I live in a place for a short period of time, the time crunch pressures me to explore it to its fullest. Now I’ve been in Edinburgh for over a year, and it’s the longest I’ve been in one place for a while. As wonderful as it is to have a home base, I […]

You know how I said the climbing bug had bitten? Well same goes for the blogging bug. I guess it’s just that time of year. It’s been a whirlwind year, studying theatre, writing Letters from Jane Austen, and starting a fantastic new year of Blogwarts. I hardly allowed myself time to do what I truly […]

Sunday Sampling / You Can Afford Your Dream