5 Broadway Heroes and Heroines to Live By

When I really need motivation to get stuff done, sure I’ll crank up some Queen or Beyoncé sometimes, but for me the most effective musical inspo comes from Broadway. The heroes and heroines on the Great White Way sing some powerful stuff. Here are five of my favorites! 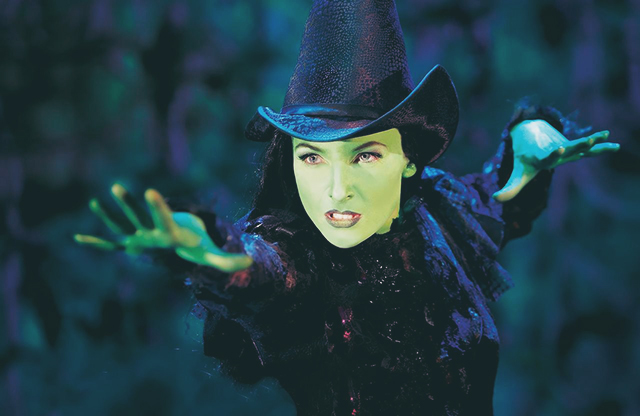 Despite her differences, Elphaba is driven by her desire to change the world. She’s super smart, works hard, and goes after what she believes is right, even if it’s “unpopular”. For fueling up with motivation, listen to “The Wizard and I” and  “Defying Gravity”. Here’s a girl who never gives up, even if she takes a wrong turn, and even when all of Oz wants to melt her. Leave behind your preconceptions about the Wicked Witch of the West and hear her side of the story. 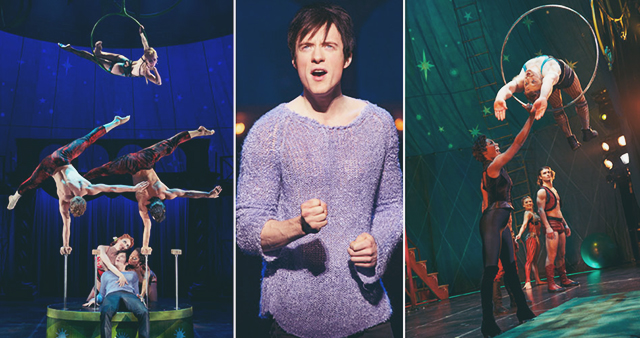 Pippin is a musical about what it means to be a star, and how to reconcile that with also being oneself. Pippin is a dreamer, son of Charlemagne, who just wants to find his “Corner of the Sky” (don’t we all?). Meanwhile, the audience is guided through his story as it become a spectacle (and in the current Broadway revival, a circus). Pippin wants to be “Extraordinary”, but what does that even mean? What about just being Pippin? 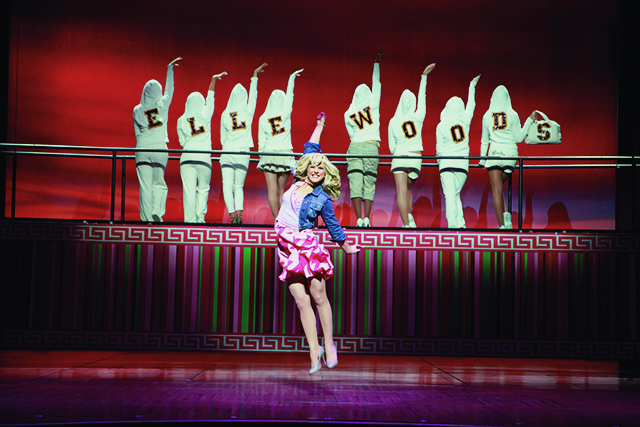 Elle Woods is on a mission to prove to the world that she’s serious. Blonde and pink-clad do not mean bimbo, and Harvard Law School seems like a good place to make her case. Elle learns to harness her work ethic in “Chip on My Shoulder” (Christian Borle as Emmett!), and takes a victory lap in “So Much Better”. 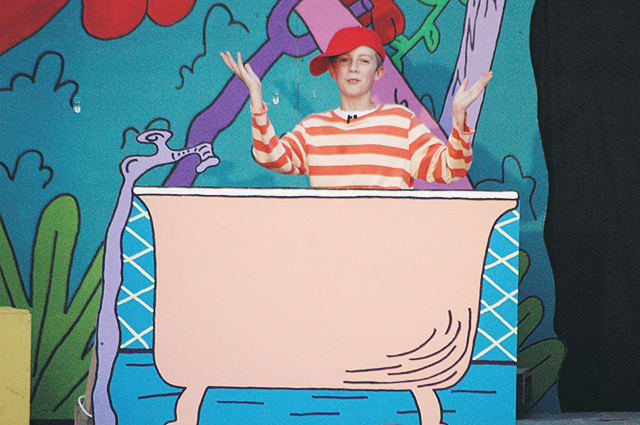 Leave it to Dr. Seuss to inspire one of the greatest musical odes to youth and imagination. Our young hero Jojo turns mundane things like bathtubs into vessels for adventure despite the grownups around him frowning upon his creative ways (“It’s Possible”). (Or “her” – Jojo can be a played by boy or a girl). He feels “Alone in the Universe”, but so does Horton the Elephant, and the two strike up an unlikely friendship. Also fabulous is Gertrude McFuzz, who faces unrequited love and realizes that changing her appearance isn’t the answer. 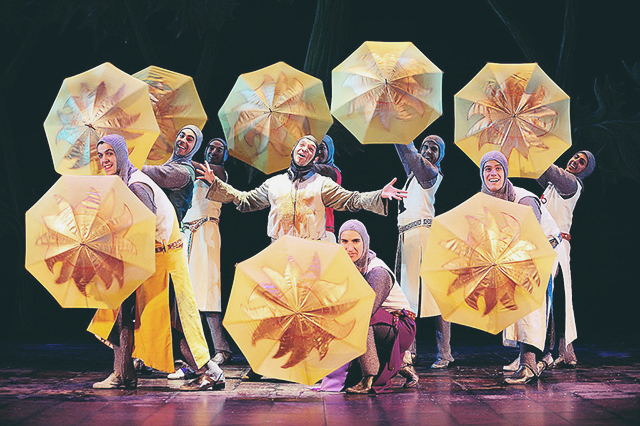 King Arthur’s pal Patsy is the best friend you could ask for. He carries Arthur’s stuff, plays the coconuts, and sings uplifting tunes: “Always Look on the Bright Side of Life”.

For more jazz hands and Broadway hero-worshipping, listen to this week’s episode of FabulosiTEA: Giving Our Regards to Broadway! [Here for iTunes].

Who are your favorite Broadway heroes and heroines?

P.S. If nothing excites you like the Broadway stage, try my free Broadway Bootcamp confidence training!

♡ [My style icon] Elle Fanning’s princess shoes ♡ Great, practical advice for taking better iPhone photos ♡ Self-care doesn’t always mean cocktails and massages. ♡ I’m no longer a London-based early bird, but if you are, here are some things to do in London before breakfast. ♡ Some quick, easy-to-implement tips for eliminating website shame. ♡ Con-grad-ulations to […]