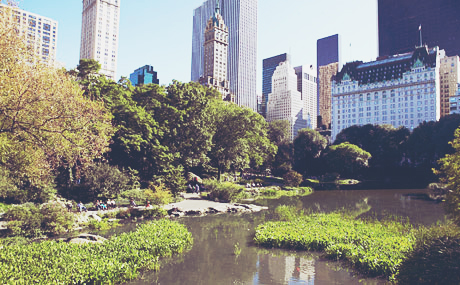 When it comes to being your own heroine there is a rather unique mix that goes into the notion: It’s a little bit curious and somewhat adventurous, a tad creative, with a mix of wonder thrown in.

So when it comes to the city that never sleeps, New York City, I recommend taking these heroine cues into play. Many a person will tell you about the shining lights, Broadway plays, and go-to-restaurants but this New Yorker is going to show you (in her humble opinion) the ‘real’ New York that people far too often miss.

You won’t need a ton of cash to make this experience worthwhile. We’re getting focused in the heart of New York – but in the often overlooked areas.

Let’s begin this quest in the heart of the city where many-a-folk commute in and out. If you’re looking to go to and fro in the city this is the place: Grand Central Terminal. Full of culture, and plenty of people-watching, this is the place of architectural beauty, and where many a wedding take place. On 42nd Street this journey begins: 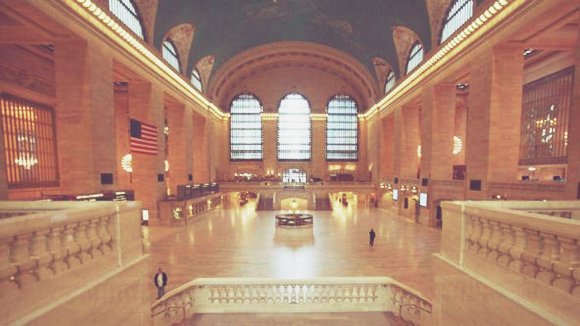 Most people are too busy catching a train or running to work to really STOP in the middle of the terminal – right at the clock tower – and look up. The magnificent ceiling is one of the most beautiful features in the city which is too often ignored. While you’re there don’t forget to find the ‘famous’ walls where you can have an intimate whispered conversation with a friend from the opposite side of the room.

> Take a Minute to Peruse the Famous Authors at the Public Library.

There’s something about weddings and New York City, but even the famed Carrie Bradshaw was going to take a stroll down the aisle in the movie version of Sex and the City at New York’s finest: the Public Library. With one of the greatest halls, it’s a sight to see, and again on the cheaper side for this city. 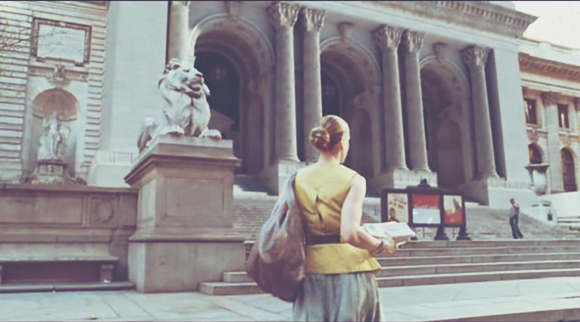 > Time for a Stroll in the Iconic Metropolitan Museum of Art.

It’s not New York without taking a trip to the very well-known, but worthwhile for a reason, Metropolitan Museum of Art. If you happened to be a fan of the late show,Gossip Girl, you may recognize that the steps where the girls used to have lunch. Plus, the inside’s pretty great too.

> You Don’t Have to Travel Far to Have a Rooftop Lunch.

Very close to the Met is a hot spot for lunch that not too many know about that’s usually filled with local artwork and a garden area. It’s actually on top of the Met itself! It’s probably one of only two expenses you’ll spend on this trip, since the price to take a tour of the Met is donation-based. Cheers to you! 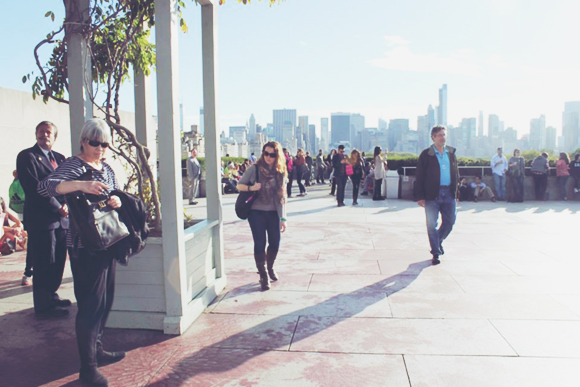 > Choose to Play Around in a Giant Fairytale Land (aka Central Park).

As a kid, I used to pretend that Central Park was my own magical land. I could come and go as I pleased and it would always stay the same for me. Camping out, building a fortress, cartwheeling, playing jump rope – anything I wanted was at arm’s reach. This land allowed my creative imagination to soar!

> An Outdoor Experience that Serves as Both a Park & Museum.

Realize that it is VERY rare to experience an outdoor park that is also a museum with amazing medieval art, also known as The Cloisters. This trek is a little bit further from the city but well worth it. This experience will not ever feel like a museum walk but a rewarding cultural experience. 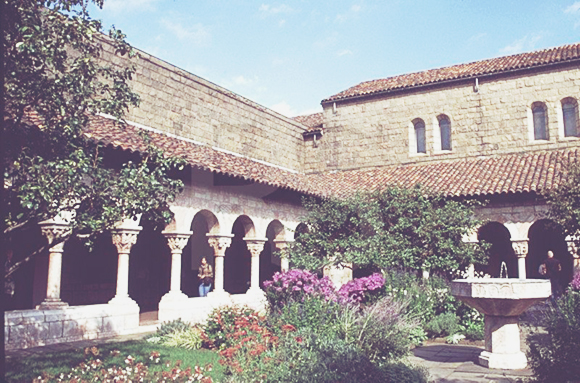 > End Your NYC Trip with a Skylight Tour via the Circle Line.

A three-hour (worth it!) cruise that circles the island of Manhattan; a perfect (in my opinion!) way to end your day highlighting the biggest sights, with the noteworthy lights, around the city they call the Big Apple. 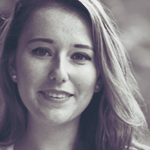 Diane [Postgradolescence] is a renegade who kickstarts dreams and helps creatives and thriving artists launch their businesses [like this one!].

> Xandra recommends: Screw Business. Tell me your STORY instead.

Not far from my hometown in Massachusetts is a minimalist writer’s mecca: Concord, home of some of my favourite writers: Henry David Thoreau, Ralph Waldo Emerson, and Louisa May Alcott. I requested a weekend outing to this charming New England town, to soak up some history and inspiration. First we drive by Walden Pond, where Thoreau lived in a […]

About a year ago, I went dairy-free by accident. Monkey and I were camping for a couple weeks, and dairy doesn’t keep well in summery tents, so I wasn’t eating any. Oddly, my stomach felt loads better than normal. After the trip, I got weird stomach aches, so this time I went dairy-free on purpose, and that […]