Guilty Minimalist: I tried to do 43 things at once. 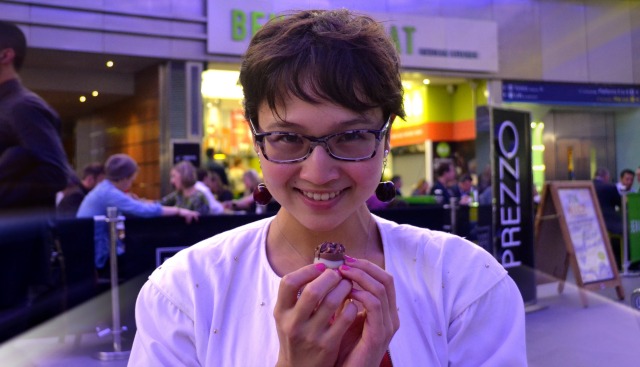 Last month I decided to tackle my list of 43 Things, to be completed by July. This month, I’ve realised what an incredibly un-minimalist task that was! Multi-tasking to the Extreme. And I detest multi-tasking! [*closes down other tabs on browser.* That’s better.]

Welcome to my new series, in which I confess the ways in which I, a self-proclaimed minimalist, am actually not living a perfectly minimal mindful life. Indulge in my weaknesses!

So the good thing about making that life list more urgent is that it turned dreams into reality. It’s nice to have a list of things you’d like to do ‘one day’ but even better to question what you actually want, and how you can get those things. I’m a big fan of deadlines, and with July in mind, I did make some progress:

The Stuff That’s Not Gone So Well:

The Change of Plan:

I’ve abandoned the July deadline, freeing up time for spontaneous adventures. In the meantime, I’m focusing on one thing at a time. The point of this challenge was to turn my dreams into reality. I’m still doing that, while keeping them as dreamy and unstressful as possible.

Jane Austen on YouTube is sort of my new Gossip Girl. One of the reasons I adore Gossip Girl is Blair Waldorf and her well-dressed go-getter self. I hadn’t found a character quite like her until I saw Pemberley Digital’s latest – Emma Approved! The original Austen-ian Emma Woodhouse is already in my list of fictional BFFs because we […]

You Simply Must: Watch Emma Approved

1. Climber’s Interpretation Twice a year, Oxford’s mountaineers don black tie for formal dining. And twice a year, this climber faces the challenge of embracing the dress code as literally as she dares: “black tie, climber’s interpretation”. It started with a carabiner necklace, and each time I simply must outdo myself. Here i am in bespoke […]