Heroines to Channel for Athletic Success

Choosing a heroine to channel

On YouTube I was recently asked how to choose which heroine to channel. The short, unsatisfying answer is that you can channel whoever you want! But seriously. Being your own heroine is about taking your favourite qualities of the ladies (and gents) who inspire you and incorporating them into your own life. It’s like having a badass brigade backing you up. Kind of like this: 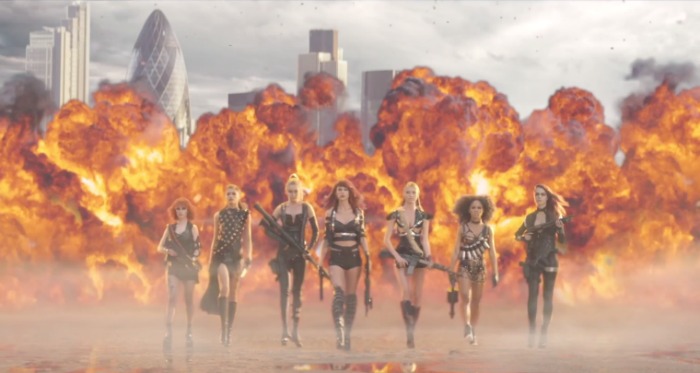 Call upon the super-heroine of your choice for the challenge at hand.

Hermione, for instance, got me through many a homework assignment, but there is no need to stick with her when I’m trying my hand at competitive sports.

Okay just writing out the phrase “competitive sports” in relation to myself is making me laugh, but the truth is I do compete in a sport at least once a year by signing up for a race. [Why? I explain all here.]

For me, the most challenging thing about running is not physical, but mental. It’s getting out the door when I just don’t feel like it. Time to invoke the heroine brigade!

HEROINES TO CHANNEL FOR ATHLETIC SUCCESS

LET’S GET DOWN TO BUSINESS. TO DEFEAT. THE HUNS.
Girlfriend had a point to prove, so she hustled to the top and didn’t stop until she made it. Then she saved China.

Bliss / Babe Ruthless in “Whip It”

Bliss used her brains as well as her brawn to excel as a tough roller derby chick, gaining not only athletic prowess but a sense of self.

Katniss in The Hunger Games

Whether it’s feeding her family by hunting or saving her family by volunteering as tribute, Katniss gets the job done. The kind of adversary she faces makes me go “all right I guess a little jog isn’t that bad…”

Channel this fierce lady (and/or her hair) for embracing the adventure of the wilderness, standing up for yourself, and for the general reminder of Scotland’s awesomeness. 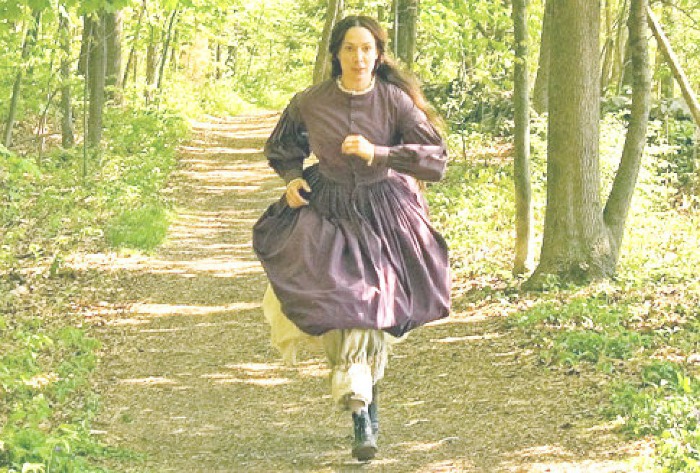 Yes, 19th century authoress was known to frequently journey the 34-mile Concord/Boston round trip by foot, and was “universally recognized as the most beautiful and fastest runner in town”. Concord commemorates her ability in an annual race in which many modern runners compete in petticoats.

I’d love to know – who do you channel for athletic success?

P.S. If you’re looking for more motivation, here is my list of films for inspiring productivity and work ethic!

This post is sponsored by Women Run Strong in promotion of their upcoming 5k & 10k runs in Edinburgh on 6 March, 2016.

The Passion Planner is structured super well. I added one thing though. An “extra” to-do list. For the uninitiated, the Passion Planner gives you weekly “personal” and “work” to-do list spaces, organised by priority, with a column for time estimates. It is pretty much perfect. In my “Space of Infinite Possibility” section, I simply added […]

How to Organise Your To-Do List: Passion Planner Edition

When The Social Network was up for Best Picture, I read an article suggesting items for an Oscar-themed menu, with “Mark Zuckerburgers” on the list. That particular ceremony was my first of two all-nighter UK Oscar viewings. I do not intend to repeat such misery this year.  However. I refuse to let the awards season pass […]