I Won the Minimalist Game! 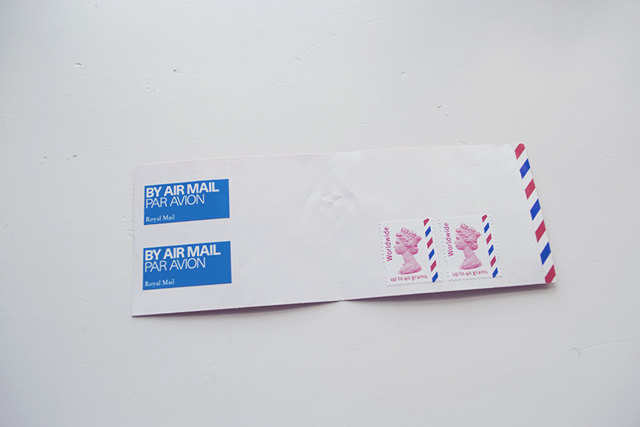 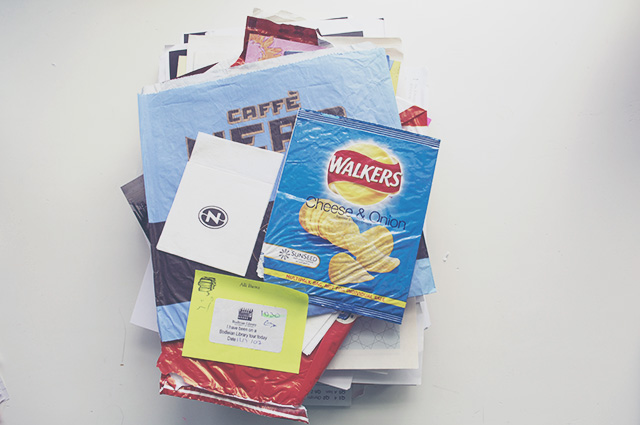 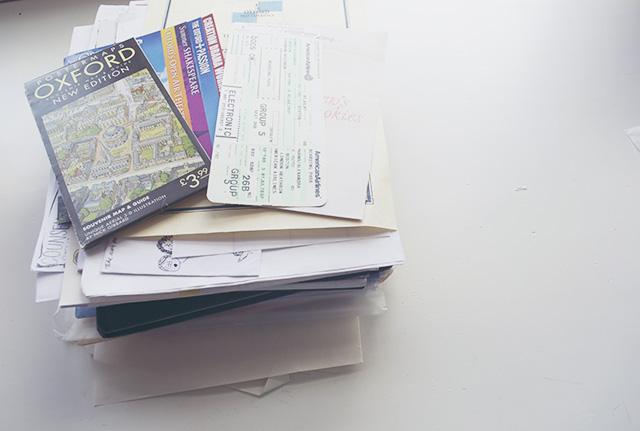 Is it just me, or is the Cooking section at bookstores getting increasingly tempting? The pictures are gorgeous, the concepts are quirky, and well, it all just looks so yummy. To avoid getting sucked in, I decided to own just one cookbook. It’s kind of a Julie and Julia thing. I want to work my […]

Each month, I tackle a new habit. I’ve been doing this for a while now, and I’m running out of habits that I want to try. But I realized this: when I skip a month, all of my habits become rusty.  Focus on one habit. No more, no less. It doesn’t matter what it is. Accomplishing […]