For those of us in the more northern regions of the world, winter is only just beginning. I tend to forget this fact of nature year after year, but this time I realised that being on to it does not necessarily make winter any more tolerable.

We cold-dwelling heroines must equip ourselves with weapons of the wooly wind-bracing variety to keep from freezing, but our hearts must be wrapped up and comforted also. For this kind of spiritual warmth, I turn to music.

“Ah music. A magic beyond all we do here!” – Albus Dumbledore

For some reason, I associate these albums with February. Why? Well, some of them were released in February, or I discovered them in February, or they just feel very February. Oh and I know that musically we’ve become a bit of a singles culture, but I still prefer albums for the collection of stories they tell.

Valentine’s pink with a healthy dose of London snark.

The soft, pulsing beat and Lily’s light vocals pack a surprising punch with the cheeky lyrics and subject-matter.

This girl is real, and not afraid to speak the truth, and while a lot of it is what everyone else is thinking but not saying, this truthfulness also takes her to vulnerable, intimate places. 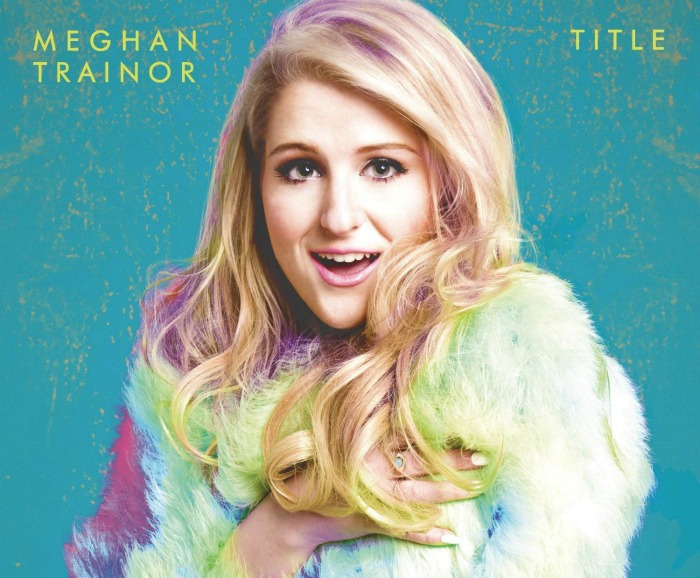 In case you’re in search of some sweet retro sass.

Meghan Trainor’s songs feel cosily familiar: probably that combination of warm retro shoo-wop-wop‘s with a wink at its irony in a modern context.

My introduction to Meghan Trainor was not “All About That Bass,” but “Lips Are Movin,” via Design Love Fest Bri’s art direction on the music video! 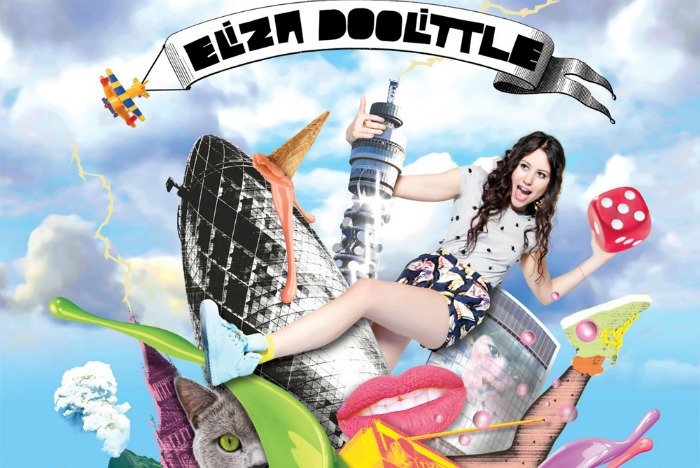 Eliza Doolittle’s got that balance of dreamy and down-to-earth, much like her fictional namesake.

She downplays the whole popstar thing, instead promoting a more chill lifestyle of doing what you want even if it’s uncool. 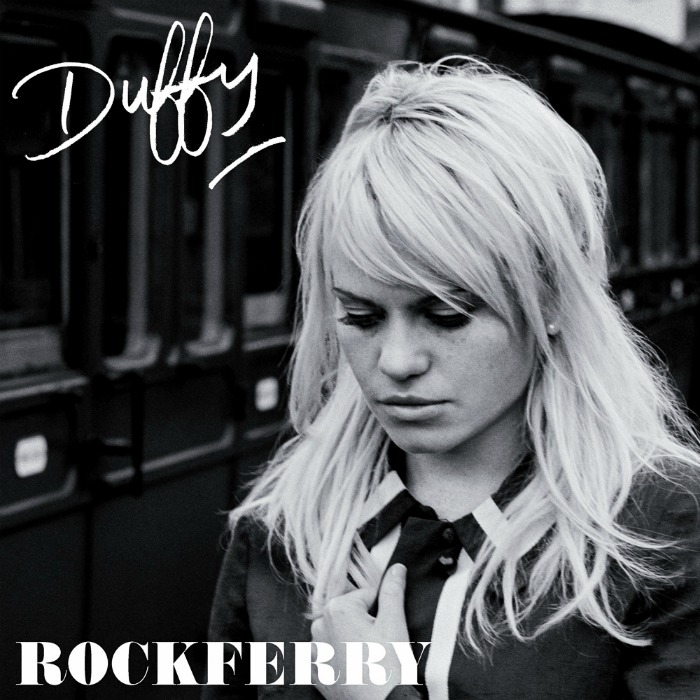 There is something sad and soulful about this album, as black-and-white moody as its cover. But with excellent eyelashes. The more I think about it – yeah, spot on cover art.

She can croon, make you cry, and even whisper-rap. This is the soundtrack for someone who just needs a hug, and we’ve all been there right?

Madonna – Confessions on a Dance Floor 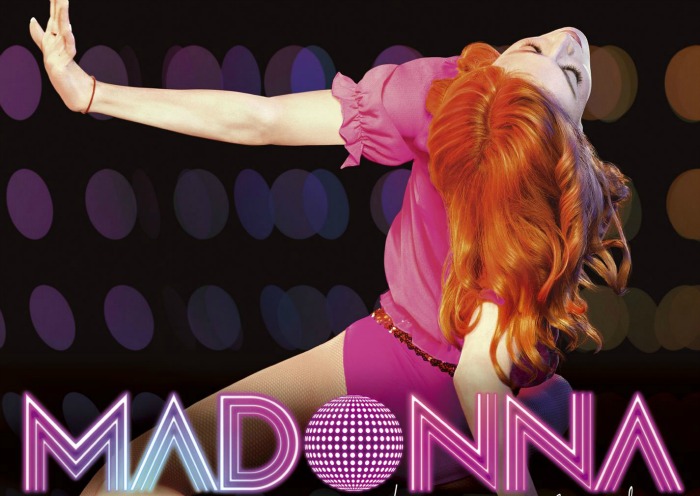 Dance to that soft disco.

The tracks of this album weave together so that it’s a string of background beats as well as individual hits. It is literally the opposite of Eliza Doolitle’s message above. But we can’t be calm, cool, and collected all the time right?

If you’re looking for that Gossip Girl opulence, here it is.

Kate Nash – My Best Friend Is You

Can we just crown Kate Nash the queen of lyrics? We’ve got the adorable Made of Bricks, the hardcore Girl Talk, and My Best Friend Is You is the happy medium.

I don’t know, there is something about you / would you like to spend time with me

Her best stuff is about normal feelings like girl-crushes and guy-crushes and jealousy and loneliness and love. For my favourite song that is more like a love poem, see “I Hate Seagulls”. 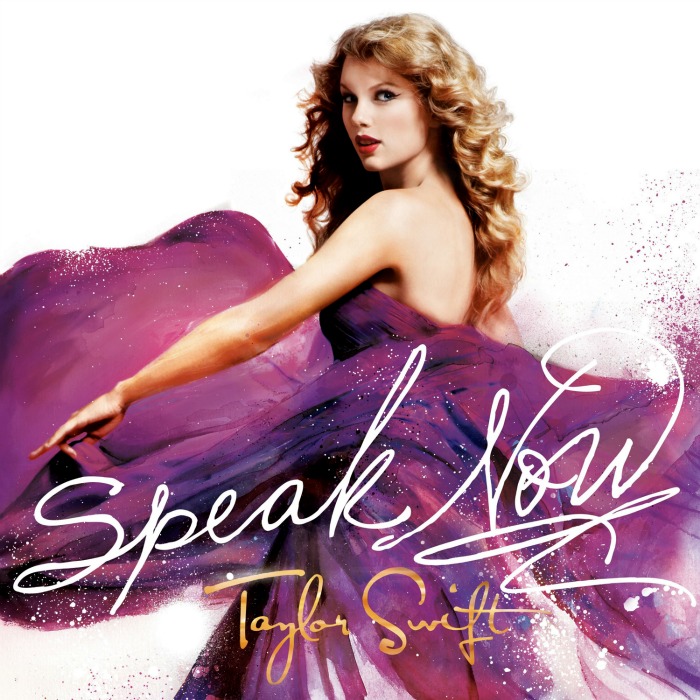 Because there had to be a Taylor album.

Not exactly a newsflash: I am quite the Taylor Swift nerd. So the question was not whether she would be included on this list, but which album best represents the season. It was a tough call, but the winter wonderland that is “Enchanted” settled the debate.

this night is sparkling, don’t you let it go / I’m wonderstruck, blushing all the way home

This is Taylor’s one album that she wrote entirely by herself, and it rings of youthful sincerity. It’s the perfect soundtrack for a long bus ride – you know, rocking that gazing-out-the-window look? With, of course, some well-mannered jibes at boyfriend-stealers.

So what about you, heroines? Whose voices get you through the winter blues?

P.S. How I listen to music

⚡️ FEEL / 6 Easy Habits When You Work on Your Computer All Day Perfect your computer posture and desk setup. It’ll make you feel better. ? WATCH / Fifteen Years in Review: My Favourites I seriously have films on the brain right now, and this list took me back! So many great choices. ? CREATE / 10 Ways to Create a […]

Let’s be honest. I run regularly…but only if I’m signed up for a race. Everyone needs deadlines (said Walt Disney), and there’s nothing like the thrilling pressure of Game Day to motivate me to get out the running shoes. Because let’s be honest. In Scottish January I pretty much never wake up and “feel like” […]

Why You Should Sign Up for a Race (or something)