You Simply Must: Read Manga Shakespeare 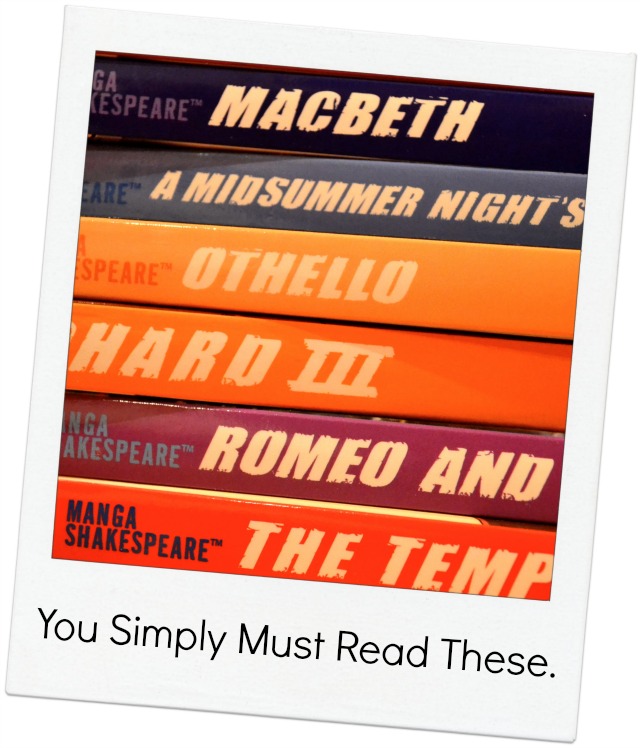 Okay so I had already seen the play a couple of times before, but still.

The dialogue is original Shakespeare in abridged form.

The graphics capture the characters authentically.

But it’s all in modern Japan. 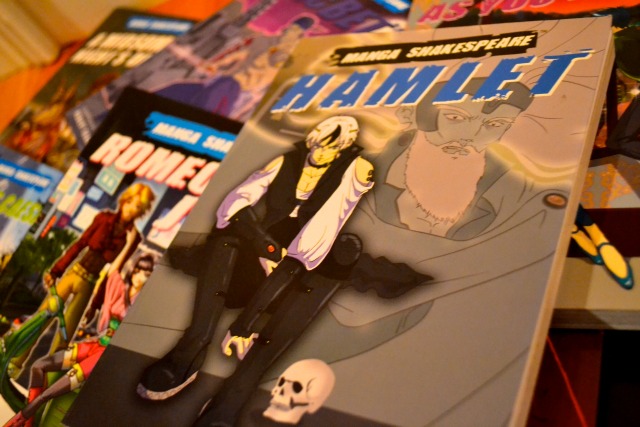 You get “Romeo, rock idol and son of Lord Montague”. You get “Macbeth, a great warlord, who desires to rule as king in a future world of post-nuclear mutation”.

While I love to read Shakespeare, I prefer to see it, and Manga Shakespeare is a step in that direction – the joys of live theatre captured in illustrated form.

Simple Fix: Construct a Halloween Costume. It takes effort, but the thrill of its completion is so worth it. But…you’re a minimalist! Dressing to theme and dressing minimally are two loves of mine that struggle to be wed. Halloween, however, I cannot ignore. As I walked down the Oxford’s moonlit streets having just completed my costume, […]

My To Do list is out of control. Because of my blog, my 43 things challenge, lots of traveling, and planning next year, my priorities are shooting off in different directions. I’ve been thinking about daily routines [currently reading Daily Rituals: How Artists Work by Mason Currey – great for inspiration], and brainstormed what would be […]

November’s Tiny Tweak: Do It Now