Melbourne, Australia / Fit for a Heroine 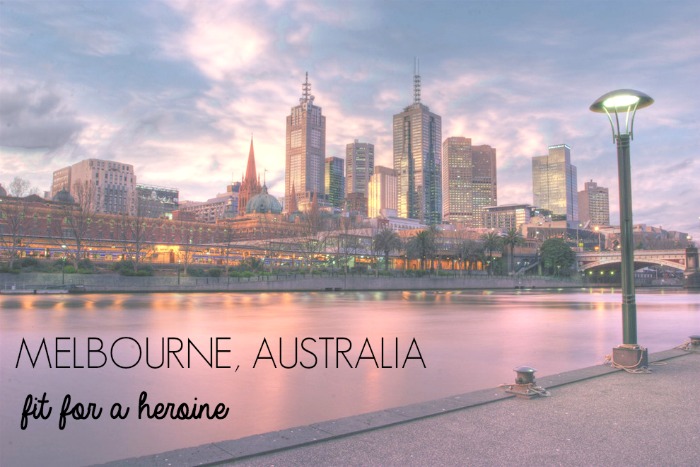 Welcome to Melbourne, ranked the world’s “most liveable city” five consecutive times since 2011. Maybe it’s because of the beautiful parks and gardens that add up 480 hectares!

The city once was a home to famous soprano Dame Nellie Melba, world renowned for her beautiful operatic voice. In true heroine style, Nellie worked  hard to make her dreams come true. Not only was she determined to be the best at her work, she also did many charitable acts such as founding her own music school in her hometown, where she trained future opera singers. She also raised £100,000 when the First World War broke out, earning her the title Dame Commander of the Order of British Empire!

Dame Melba was not known for being the quiet wallflower. She used to call herself a diva all the time – and claimed that only the best can be divas. So don’t be shy and let’s start our day in Melbourne with aplomb!

Breakfast at the Slow Food Market at Abbotsford Convent

There are lots of  farmers’ markets in Melbourne, stocked with things you can’t get from normal markets like nettles and kefir. Most of them are located in school ovals on the weekend. However, the Slow Food Market at Abbotsford Convent is situated just in front of a forest and next to a small mountain (I may have made the mountain up in mind, but I am 100% sure about the forest). It makes one feel like she is in a fairytale.

An outing that includes a gallery is always almost a wonderful outing, and the NGV always delivers. Fancy a ride on a golden carousel plus a cool exhibition? You sure can! If you are a money-saving heroine there are many free exhibitions available within.

Have a picnic at Royal Botanic Garden

The local parks of Melbourne are what take the city from good to great. A favourite is the Royal Botanic Gardens. It’s lush, huge, and central. Inside is a lake full of wood ducks, fairy-wrens, and black swans. Be sure to leave before dusk as they close the doors exactly on time. Once I stayed too late and had to find an alternative way out!

If you are bibliophile and/or interested in architecture make sure you visit the State Library. Rent a public bike near the Botanic Gardens and ride your way there, checking out all the heritage buildings scattered through the city on the way. My favourites are the Gothic style buildings. 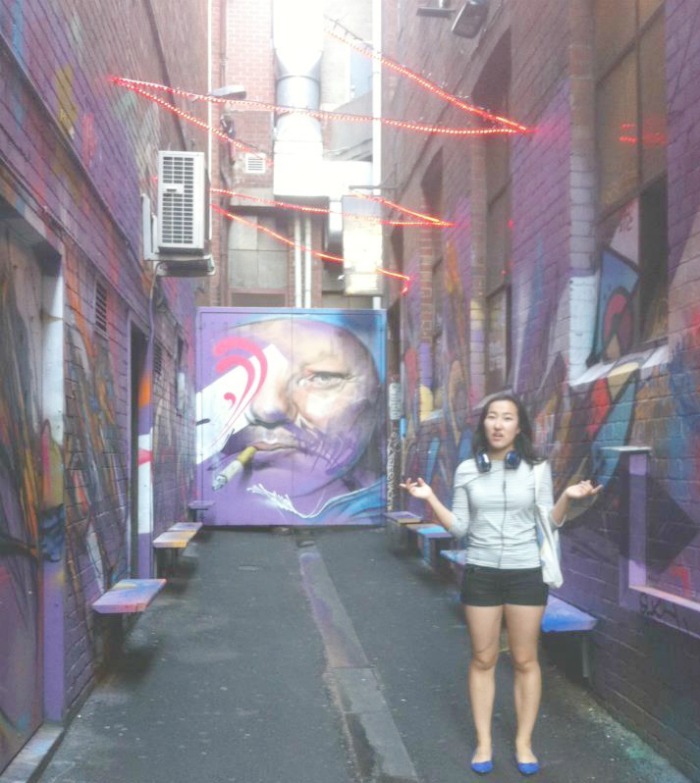 Enjoy coffee culture and street art in a hidden laneway

Alleyways in Melbourne are not like alleyways in other cities. Ours are a home to tiny hidden cafes, bars, and unique street art. It is good to be surrounded by art that puzzles you and pushes you to think outside the square.

The Yarra river may look off-colour during the day but during the evening, it is all shimmery blue reflecting the light and beauty of its surrounding buildings. Grab some gelato from the shops on the left side of the bank and go for a leisurely stroll.

Cinema Nova is my favourite cinema. It used to be a hidden gem but now the word is getting out. It is a beautiful little old-school cinema with loads of small theatres – some with just 20 seats – showing foreign and Australian independent films as well as good studio films. Recently they have added in-house dining, meaning you can enjoy your film without trying to figure out where to eat. If you go on Monday before 4 pm the tickets are only $7, which means you can watch all the French rom coms! 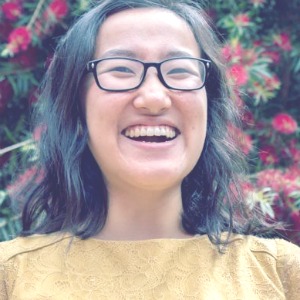 Nyamka [A Girl Called Nyamka]  is a simplicity coach who helps people live a regret-free lives through decluttering and finding meaning. She lives in and loves Melbourne, despite the crazy weather, and loves her capsule wardrobe. She also runs the Melbourne Minimalist Meetups.

Going somewhere? Request a travel guide or browse the Fit for a Heroine archives for destinations from the Island of Oahu to Whitby, North Yorkshire.

It all started with a teapot. We decided that a teapot would be a nice thing to have, and as we poked around for one for our wedding registry, we found Gustav. He didn’t become “Gustav” until after he arrived, but the name was an obvious one upon meeting one another.   Gustav the Elephant […]

If you’re like me, you have certain tasks that you keep putting off for days, and the longer they get pushed aside, the more they weigh on you. When you finally sit down to do them, they’re not bad at all. It was just that initial hurdle – showing up for the task – that required […]

How to Tackle Dreaded Tasks and Rock Your Day Instead