Mini Adventure: Pandas in the Speakeasy

Soundtrack for this episode of Mini Adventures: 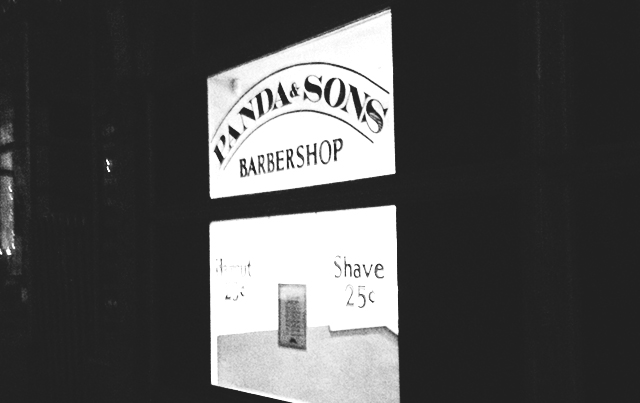 Sometimes letting others take the lead brings about the best adventures. I’m normally the one to research, plan, and reserve outings, but I’ve never been the expert on cocktails, so when my friend said she knew a place, I said let’s go for it.

On the phone, I thought I heard “Panda and Sons“, but that seemed like an odd name for a cocktail bar – was it Pandersons or something? Nope. Definitely pandas. Even more confusingly, the place appeared to be a barber shop, and appeared to be closed. The 25¢ shave advertised should have been a clue. 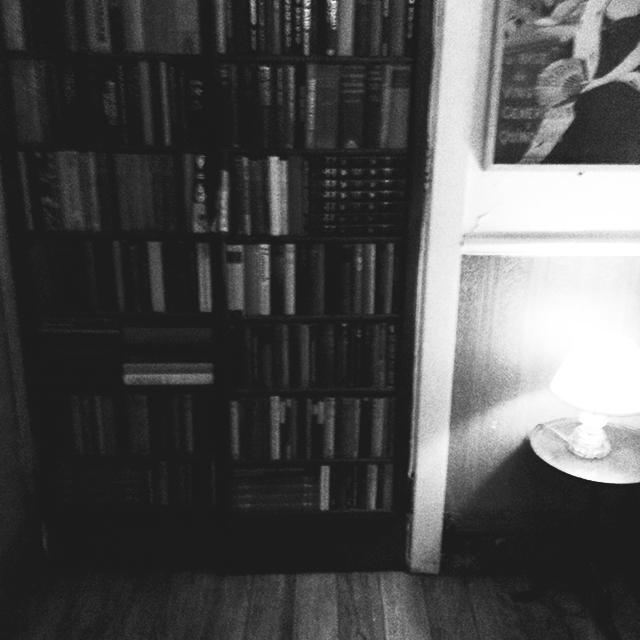 Around the corner was nothing but a wall of books. But push through it, and voila. Speakeasy. It’s the kind of thing I’ve only read about in books and blogs. 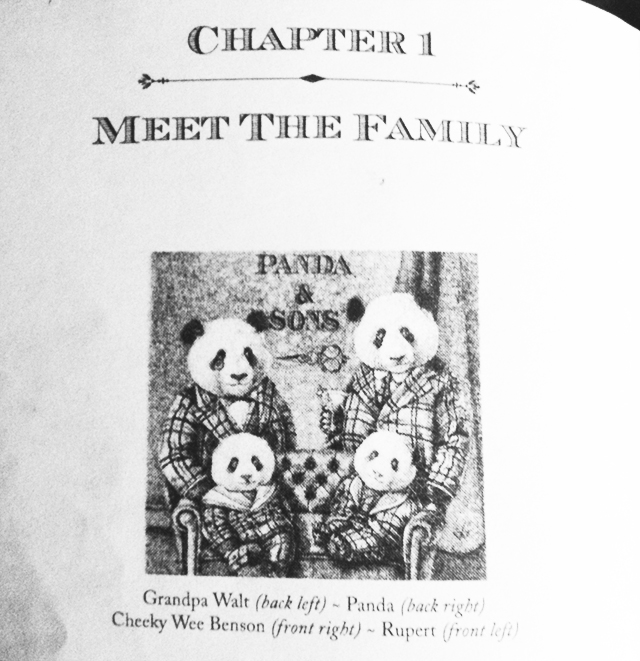 Pandas indeed! Meet the sophisticated namesake of the establishment. 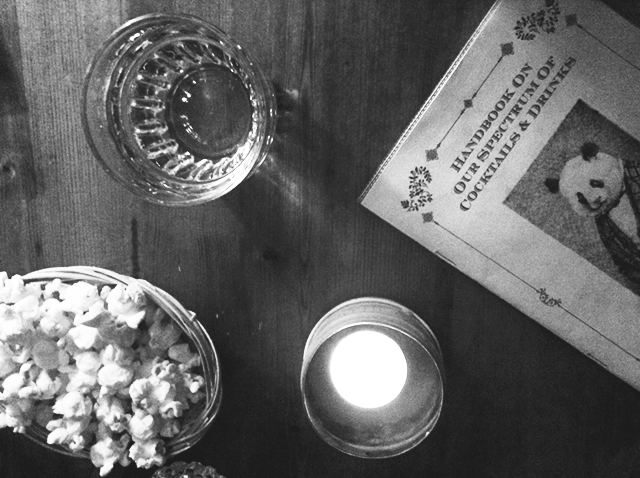 Munching on spiced popcorn, I first perused the menu, but decided to go for the classic Bamboo Cocktail, first on the list. It turned out to be pretty swanky, but not as the Robinson Crusoe, whisky on a platter with grilled pineapple syrup to mix in yourself, and a treasure map. 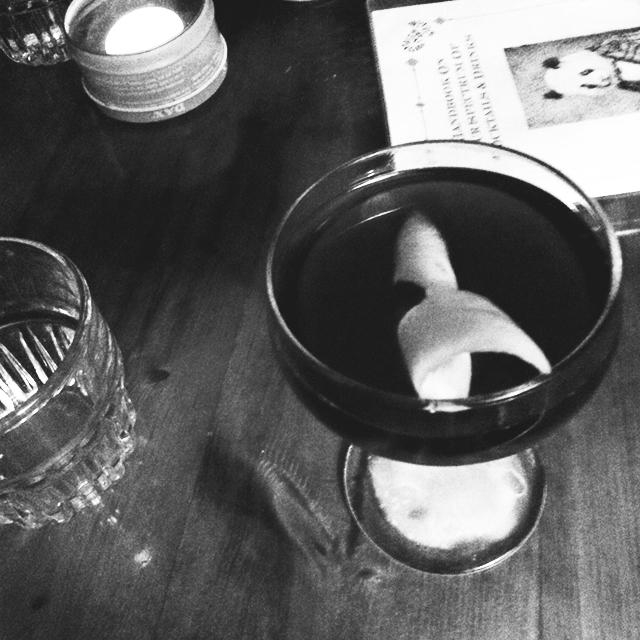 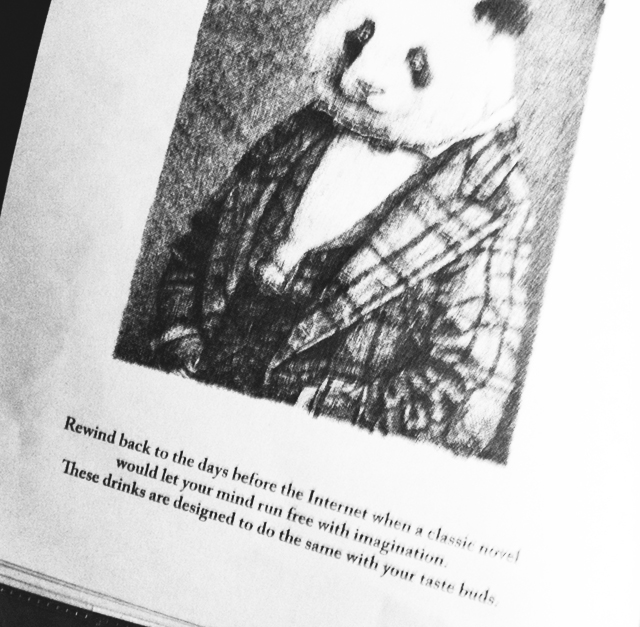 “Rewind back to the days before the Internet when a classic novel would let your mind run free with imagination. These drinks are designed to do the same with your taste buds.”

Of course I was giddy to read this description, being me, and especially given my current project, Letters from Jane Austen, 52 weeks of simplicity via some of my favourite heroines [are you subscribed?].

Sure, I could have read about this place on Yelp or in one of my coveted travel books, but really. This was the way to do it. So when adventure calls, sometimes, don’t ask questions. Just say yes.

P.S. more lessons on living in the moment: Content is Queen.

The terms at uni were so short that I was always home in Boston in time for the holiday decorating season let alone the holidays themselves. This year, however, The Monkey and I are together in Edinburgh late enough in December to justify some festive cheer.  A non-negotiable for the Monkey was that we get […]