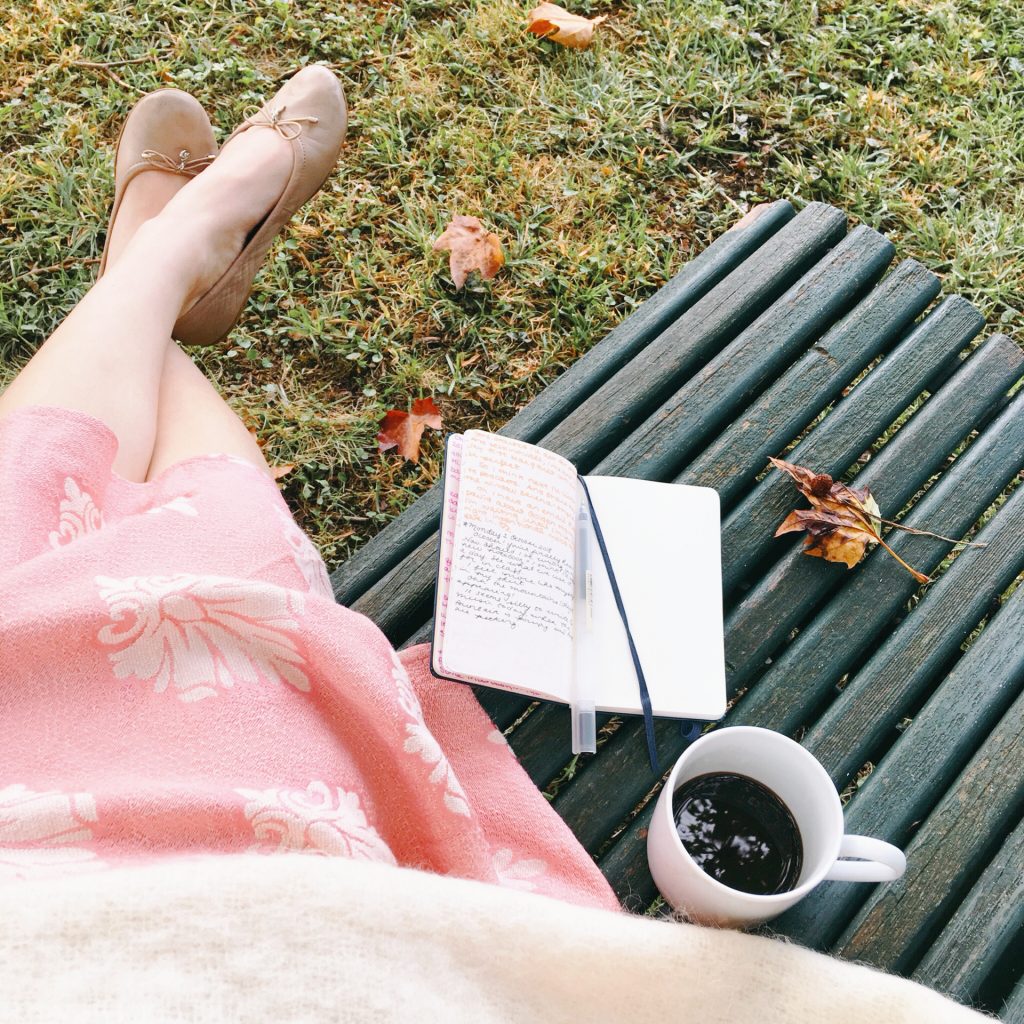 When I was in Tuscany
preferring solitude
I’d take my mornings outside
on a bench with a view.

Now life is inside,
a bench seems to me
like closeness to Earth
and community.

I open my notebook
my laptop too
in writing I whisper
Hello
how are you?

P.S. Remember: you don’t have to do anything. ✨

At this challenging time, it is important to us that podcast episodes are delivered to you safely. We have implemented a plan to practice social distancing from each other by continuing to live on different continents. Please be assured that our love of pajamas will persist, and we will operate their use during our preferred […]

Important Statement from The Art Life Regarding COVID-19

It used to be that my world would stop for cinnamon buns. And now, the cinnamon buns have stopped for the world. I’m comforted by this artefact I discovered, written a few weeks ago, evidence that I did indeed appreciate what was in front of me. Namely, cinnamon buns. My handwriting was hasty, in anticipation […]