* Make daily life more magical.
* Find wisdom in what you do for fun.
* Be the heroine of your own story.


Join me in celebrating creativity, simplicity, and character. A heroine is never finished, but on her journey through life - one day, one mini adventure at a time.

P.S. The best place to start your heroine's journey is here. 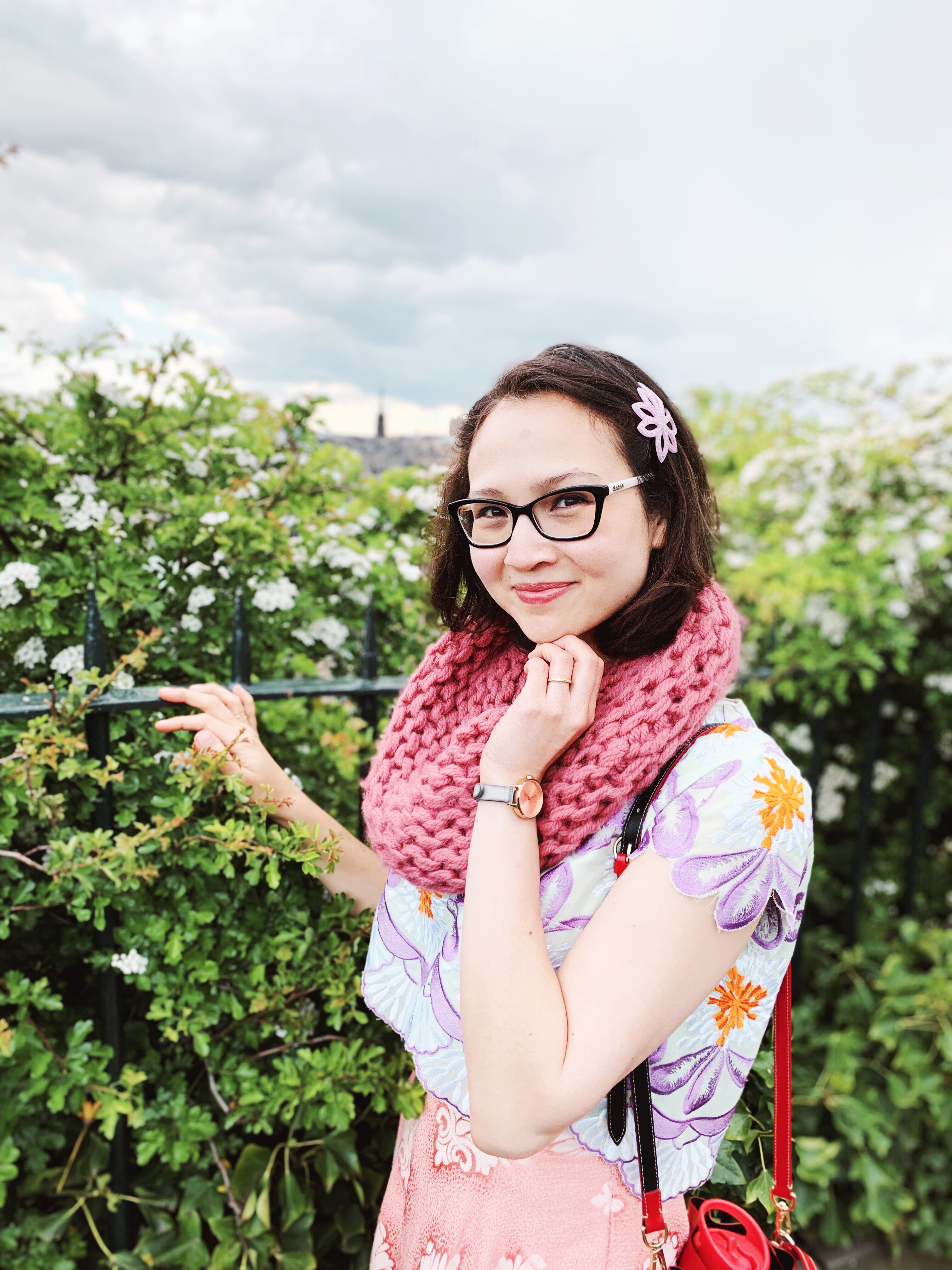 paris is picturesque. from postcards, movies, and google image search, i came to this conclusion long ago. what is amazing is how it is even better in person. so much better. everything is so incorporated, so thoughtfully laid out, so that the structural icons align at distances, giving a sense of inclusion. it is perhaps impossible to take a bad picture of the eiffel tower. there are too many interesting and separate ways to capture it. i have been in paris for three days now, and have spent most of my time walking. admiring the city from different angles. i plan to go into the many museums (bonjour mona lisa) but so far i have been reluctant to go indoors; the outdoors is too beautiful to wish for escape. ★

^ at le marché des enfants rouges: the very entertaining and friendly head chef posing with the superb galette he made me.

i refuse to waste a meal in paris (or anywhere really. but especially paris. i mean, it’s paris.). i resolve to make each dining decision with precision, selecting a place because of recommendation or for promising atmosphere. yesterday, after some tiresome window shopping, becoming grumpy about expensive fabulosity, i suddenly realized that i was starving. i was also stuck in a very expensive area and was not prepared to pay for status over style or scrumptiousness. luckily i stumbled upon le marché des enfants rouges: a tucked away gastronomical haven just off the main streets. i waited in a very long queue (so worth it), but was constantly amused by the above character, who cooked with such ease and flair. his shirt says ‘enjoy yourself / it’s later than you think!’ ★

^ my new love, shakespeare & company: even more staggering in person, here sits a nook that houses a typewriter (available for public use) surrounded by notes and poems and pictures from visitors, daintily illuminated by fairy lights (unfortunately not pictured)

while in every other city i have visited i have actively carved my way, driving myself to discover and dig deeper, in paris my mission is effortless. the fear of missing the interesting disappears – here there is little pressure to find gems because they are everywhere. the city is an invitation to explore new ideas and conversations: it urges you to contribute. in paris being an artist is irresistible. ★

i have missed blogging dearly. upon arrival at this lovely place i was surprised with free wifi – a test of my resolution to remain on digital sabbatical. without access to internet i miss it hardly at all, but with it at my fingertips it calls to me to write and publish and share. i have resisted, waited, thus far, and have been hard at work, mentally (in continuing my summer reading) and physically (in bouldering, which is rock climbing on boulders with mats instead of ropes). here i take a breath, a slight dip into normality, before plunging back into the experience. ★

^ riding my horse away to france for two weeks

tomorrow i leave for the next phase of my summer adventure (i will be on digital sabbatical until at earliest the twenty-first). it feels as if summer is ending, but there are still two more large and exciting steps to take on my way back to oxford for the start of term. i want to feel time passing, to acknowledge it as it goes instead of looking back and realizing that i have let it slip past. this has been my most productive and exciting summer (the very fact that i keep referring to it in the past tense when there is more to come is further evidence of time well spent), and the plan is to keep pace with time continuously forever after. ★