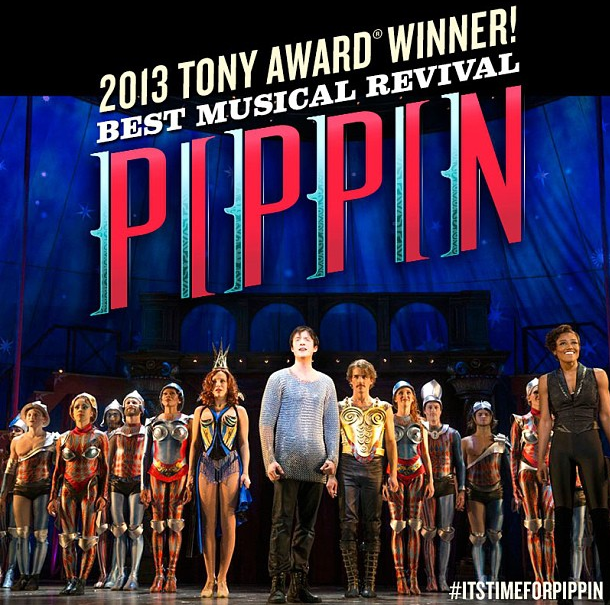 Pippin, Pippin… Childhood for me involved rollerblading around our concrete basement listening to my dad’s Original Cast album of Stephen Schwartz’s beloved musical on vinyl. Little did I know that its songs would embed themselves in my brain and crescendo into an OMG best musical ever obsession. [Well. It rivals Into the Woods. Don’t make me choose.].

As I watched the latest, Tony Award-winning (woohoo!), Broadway Revival back in its Boston preview days, I was struck not only by how amazing the musical is – it’s a musical about being a musical, in a sense, and oh boy do I love meta-theatricality – but by all the minimalist lessons it has to offer!

So plot. Pippin, son of Charlemagne, is trying to find his purpose, his Corner of the Sky. He tries war, he tries love, and, wisely, he tries asking his grandmother for help. And this lady has some wise [and cheeky] words. And Andrea Martin’s current Broadway performance is among my favourites in my theatre-going history. 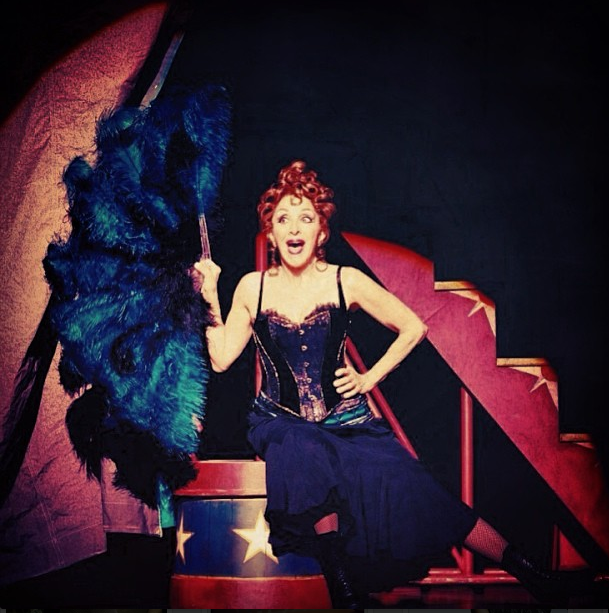 Here’s what she has to say:

When you are as old as I, my dear
And I hope that you never are
You will woefully wonder why, my dear
Through your cataracts and catarrh
You could squander away or sequester
A drop of a precious year
But when your best days are yester
The rest’er twice as dear

What good is a field on a fine summer night
When you sit all alone with the weeds?
Or a succulent pear if with each juicy bite
You spit out your teeth with the seeds?
Before it’s too late stop trying to wait
For fortune and fame you’re secure of
For there’s one thing to be sure of, mate:
There’s nothing to be sure of!

Oh, it’s time to start livin’
Time to take a little from this world we’re given
Time to take time, cause spring will turn to fall
In just no time at all

Oh, it’s time to start livin’
Time to take a little from this world we’re given
Time to take time, cause spring will turn to fall
In just no time at all

Sages tweet that age is sweet
Good deeds and good work earns you laurels
But what could make you feel more obsolete
Than being noted for your morals?

Oh, it’s time to keep livin’
Time to keep takin’ from this world we’re given
You are my time, so I’ll throw off my shawl
And watching your flings be flung all over
Makes me feel young all over

In just no time at allllllll

I hesitate before drawing more of the many connections between minimalism and our hero Pippin’s journey, because I don’t want to give everything away.

Micro-Pleasure No.60 – Parisian Street Art Walking through Paris is charming for the architecture, calming for the air’s apparent density of thought, and sophisticated for the sleek attentive fashion. The street art, however, is the magic – that extra dose of secret spunk. Always subtle, and always profound. I also love… 61. sinking into a […]

I am rather skilled in the art of finding excuses to visit the Albion Beatnik bookstore with great frequency. I enter to browse its selection of modern literature, but also to engage in its scrapbooked set-up, featuring ransom letter-esque shelf labels, its tables decoupaged with extracted pages. Besides books, hand-bound notebooks are for sale alongside […]