Life Lessons from The Amazing Race 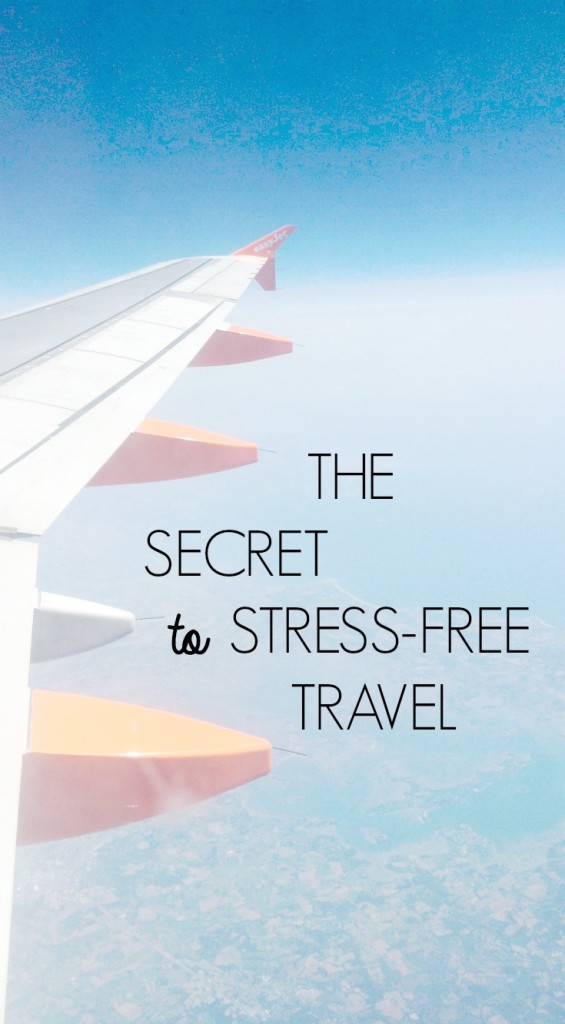 As I type, I am zooming backwards on a train to Birmingham:

a change of plans since my original transfer was cancelled, along with my forward-facing seat reservation. I had carefully penned the details of my journey in my planner, paying special attention to exact transfer and arrival times. Well, that plan has been – pun intended – derailed. While this kind of sudden upheaval of plan used to stress and anger me, I am no longer prone to such nasty feelings. Why? Because I started watching The Amazing Race.

Sister and I had a navigational nightmare on the way to Sleep No More.

Let’s put it this way:

At this point we started walking towards the McKittrick in hopes of catching a cab. Actually we were jogging at this point. We never found one, and were getting tired, so we grabbed a pedicab. But did we stress out? Okay a little. But did we stress out a lot? No. We filmed a preliminary Amazing Race casting video instead, because that’s how the journey felt.

We got to the show fine. We weren’t an hour early, like I would prefer [and recommend, SNM-goers], but it was an adventure, that we will remember forever, that inspired a script for a short film my sister wrote, and will eventually get us cast on The Amazing Race, which we will win. I’d say that’s worth it. 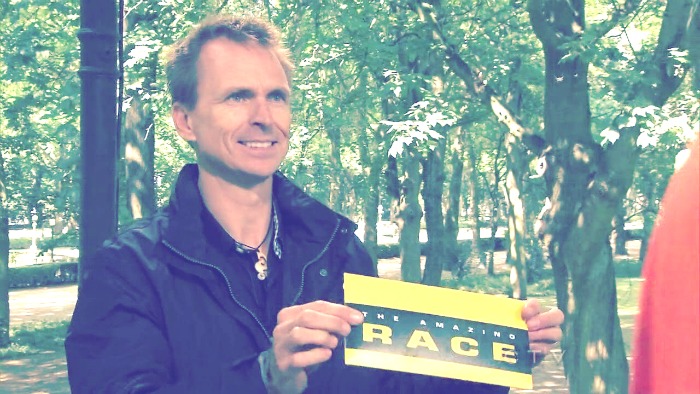 Being a heroine in training is about identifying yourself as the leading role in your life.

Whether you are a Jane Austen heroine, a Hogwarts student, or, in this case, star of a reality show, it’s about a sense of awareness of the greater context of your experience. Imagining that I’m in a race around the world gives me a challenge to focus on. If I were being filmed, I would not roll my eyes in frustration when I see that my train has been cancelled. If catching the new transfer train were a competition rather than just a blip on my day’s schedule, I would not mope. Nay, I would hustle. It’s more fun to look at life like a game. Let’s enjoy that game, whatever surprises it throws at us. Let’s play.

P.P.S. Are you following this season of the Amazing Race? If so, tweet me your favourite team!

It’s my birthday! My ebook’s birthday, that is – it’s turning two. And it’s time for a little update. Writing this book helped me refine my understanding of my own story and my role as its heroine. I call it a story-told workbook because it uses my story as an example, but includes prompts and […]

My Old Book, My New Book, and My Journey with Depression

I had my first email address when I was 5 years old. [it included the name of my American Girl doll]. Apparently this also means that I had very trusting parents, because for a long time I had pretty much no one to email. So we wrote letters. Moving around meant that my closest childhood friends […]

The Art of Writing a Letter