How I Listen to Music: The September CD 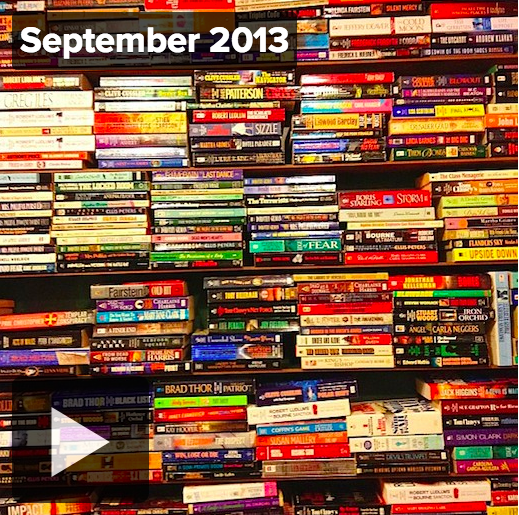 Back in the days of Sister and me fighting over what to listen to on the way to school, we devised a brilliant plan:

One month, one mix CD.

Mine odd, hers even.

And thus The Month CDs were born. The rules were simple: Only one song per artist or album. No repeats from last month.

We still have a CD wallet dating back to 2006, and – embarrassingly and nostalgically – it  provides a monthly chronicle of our top ten musical obsessions. [We popped in the December 2006 one for fun – it featured Aly & AJ, Cascada, and the Rent film soundtrack, to name a few].

Now she lives on the Pacific, I on an island in the Atlantic, with our commuting hours occur at opposite times of day. And I don’t even own a CD player anymore. But digitally, the tradition continues.

Off to search for October’s top ten! Tweet me recommendations pretty please?

P.S. My favourite singer, ever, and how I celebrate her.

What I Packed: My Fashionably Light Seattle/SF Suitcase

Cooking for one means leftover veggies, if you’re cooking for variety [which, for both health and enjoyment purposes I do]. A great way to use them up is to throw them in a frying pan with some crumbled tofu and soy sauce. Cook, season, sprinkle with basil, serve on a fancy plate and voilà, breakfast. […]