GUESS WHAT! Aly & AJ are playing in Glasgow next month! I’d go with Sister if she were here, but in Scotland? I don’t know any fellow fans. I’m obsessed with their new stuff; Slow Dancing is my current favourite song. Pulling up the page for concert tickets, the default quantity is two. For a second, I scanned my mind, searching for someone to invite. I’m grateful for close friends in adulthood, but things were simpler as a loner kid.

Age 8, 8th of July, 2000. I wasn’t at a release party for Goblet of Fire… or was I? In my Halmoni’s house, before our new Virginia home was ready, I sat at the computer with my sister, listening to Jim Dale on CD, in our wizard robes. Microsoft Word doc on the monitor, I backspaced to DIY a countdown: 7 minutes to midnight, 6, 5, 4… Not that anything would HAPPEN, no book for me, not yet. It was arriving in the post the next morning. But it was fun to celebrate nonetheless (3, 2, 1! Yay go to bed).

Book parties, concerts, going to the movies. I was interested in the event most of all. Whether for being in new cities, or because I was a nerd, it never occurred to me that these could be social outings, events to share with other people. My parents would take me; I’d have fun.

Some people see art events as mere venues for being with others. Like Victorians in box seats at the theatre; see and be seen. I make friends with people whose interests align with mine, who I can trust to go to Marvel movies on time (i.e. opening day, and EARLY if the seats are unallocated, my goodness, is there any other way?!). Friends who are up for Shakespeare plays, went to Warped Tour with me — for the wizard rock. Friends who know better than to ask me about my weekend plans after the film because I am still in the story, not on my own. These are my standards. Good to know. ✅

I also love to go to things alone. Now, by choice rather than necessity. So, like the Kate Nash concert in Oxford when no friends were in town, I’m going to Aly & AJ solo. I’m still asking around, open to company. If any of my friends also love the music, I’ll allow their company. But I won’t be brought down by someone not being totally into it, feeling like I took up their time, burdened them with mine. This one’s for me. Cheers to art alone 🥂 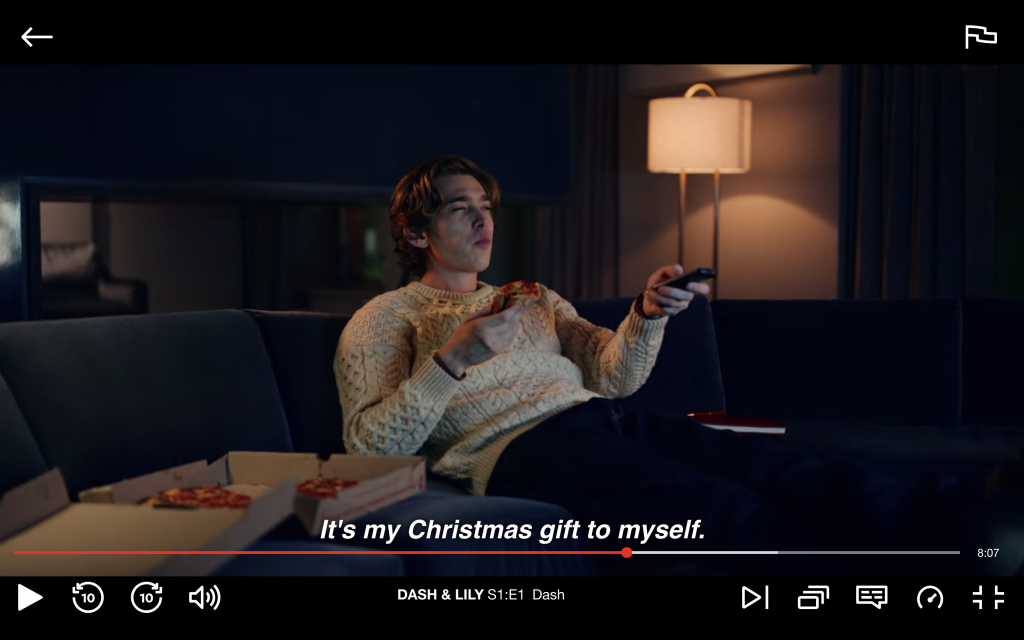 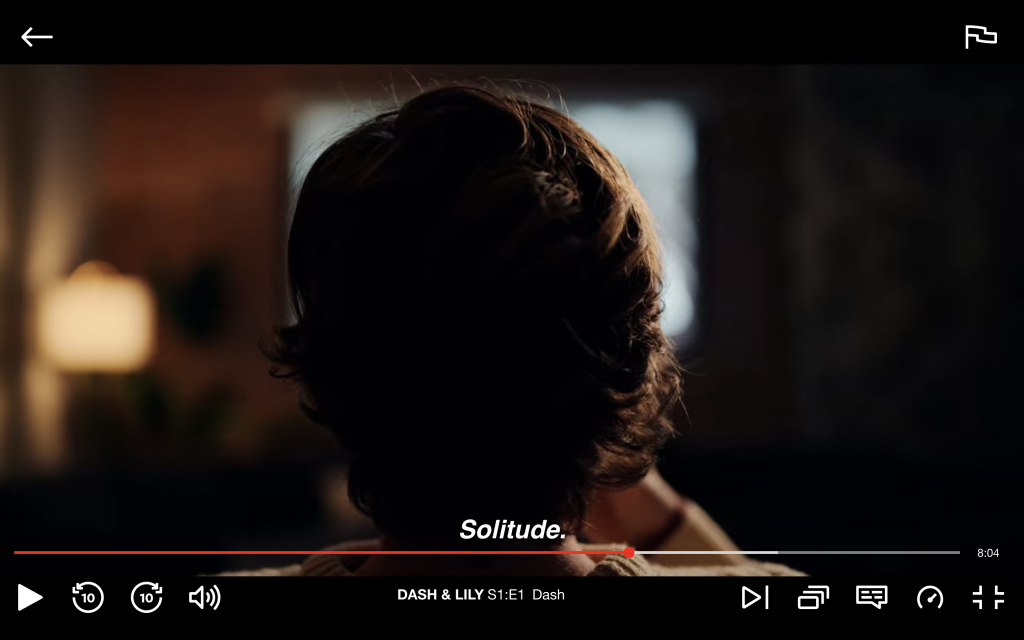 For a few years, my author friend Siobhan and I have been meeting every month for Writers’ Drinks (her novel, Half Life, is Greek gods + zombie apocalypse!). We go somewhere nice to discuss our creative projects and manifestations. This year, we’re shifting from accountability to celebration! To prepare, I asked myself, What are we […]

“I decided to take a day off work each week,” I told my friends.  They laughed. So me, such a workaholic. But wait wait wait, it’s not that. Hear me out. I’m such an early bird.  Those first few hours of the day are golden for me. After lunch, I collapse, counting down the minutes […]

What to Do on a Day Off