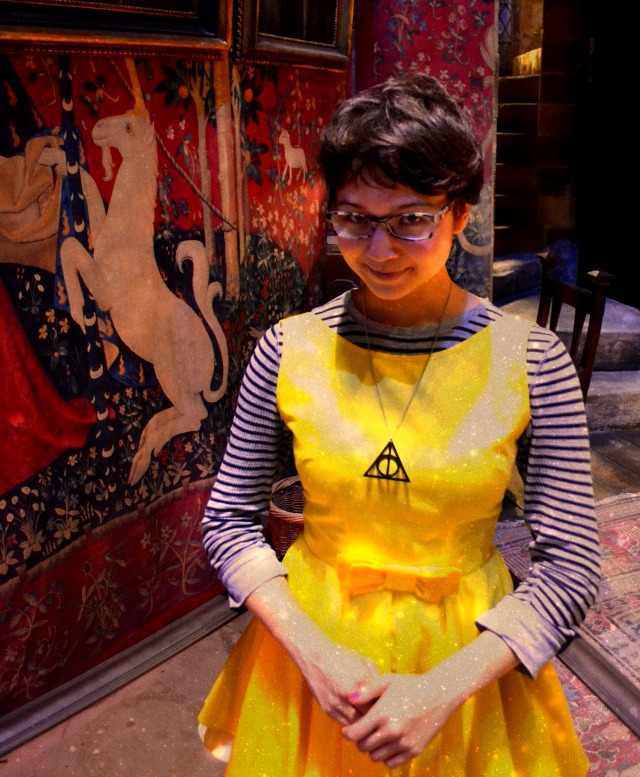 ^ Look! I found the Gryffindor unicorn!

Yes, this is the Gryffindor Common Room set, on location at Leavesden Studios, home to the Harry Potter films, and to my belated birthday surprise. Having been to the Warner Brothers Studio Tour in Los Angeles and the Wizarding World at Universal Orlando, I wasn’t sure what more Leavesden could add. I’m also a bit of a book snob. Nothing about the movies can possibly be as magical as careful flip through my crippled copy of Sorcerer’s Stone [yes I’m American].

What’s cool about Leavesden is its authenticity – this is where it happened, man. And an up-close view shows how much attention and detail went into each moment. Evidence of Jo Rowling appreciation. Okay, respect. 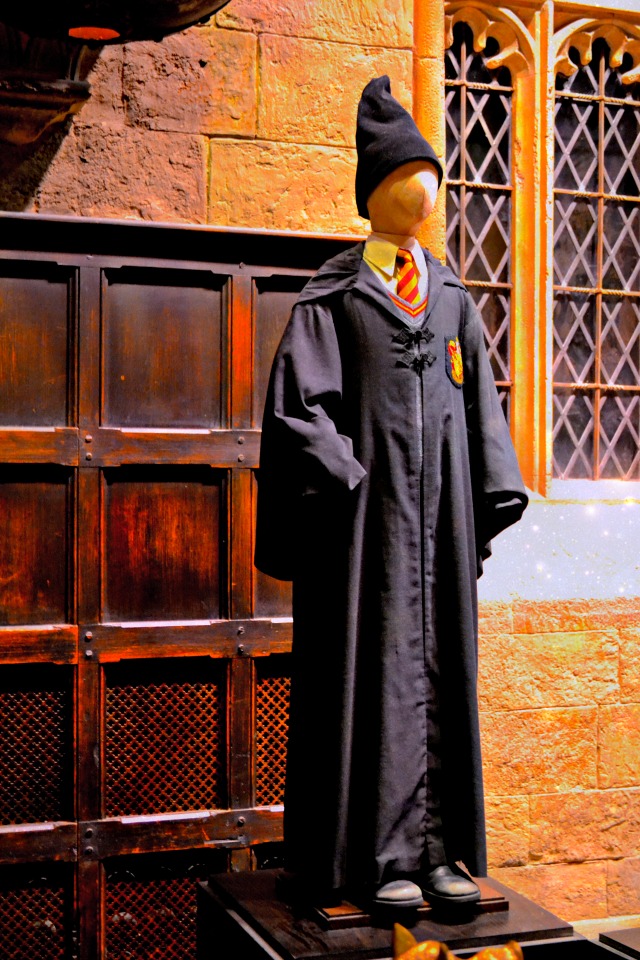 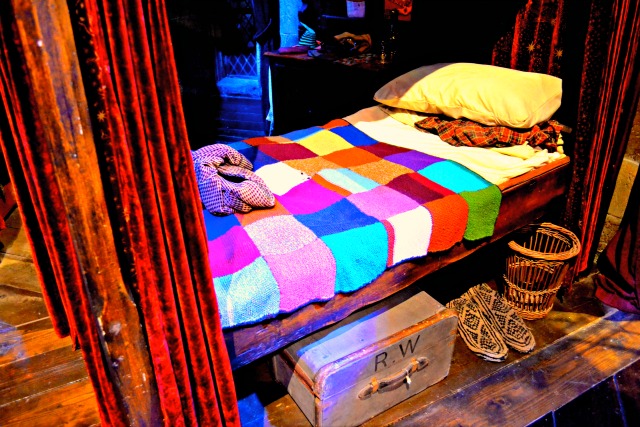 ^ The Gryffindor beds are quite minimalist, with a bit of personality for each character [Except Harry’s, the Monkey pointed out. Harry is a minimalist. Less stuff more world-saving]. Ron’s is the most colourful, and involves knitwear, so he wins. But as a whole, the guys let the beautiful room speak for its aesthetic self.

^ Gryffindor rules. Even the Ravenclaws think so. 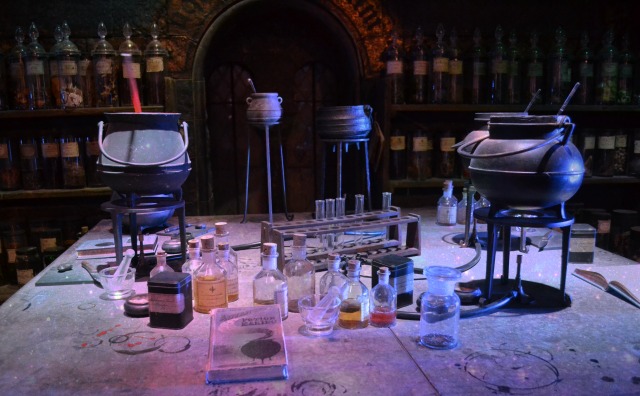 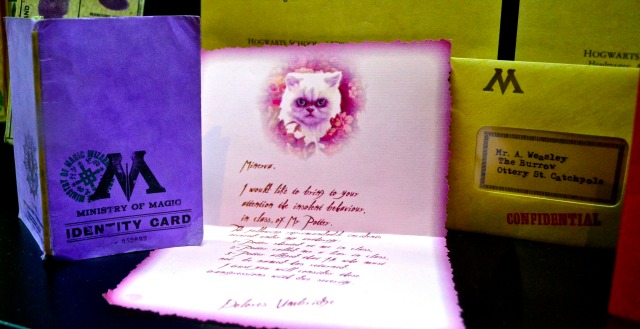 ^ My favourite part of the tour was the graphics section – the letters and books and newspapers that flash in the film for a few seconds. What we don’t see is how incredibly detailed they are. Designed by Miraphora Mina and Eduardo Lima – whose names would obviously be in Jo Rowling’s name jar. 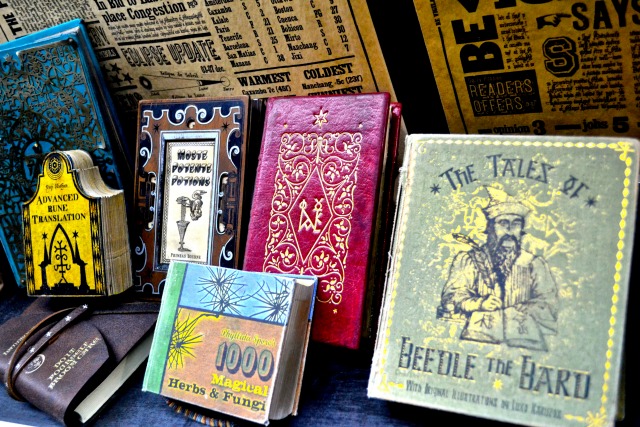 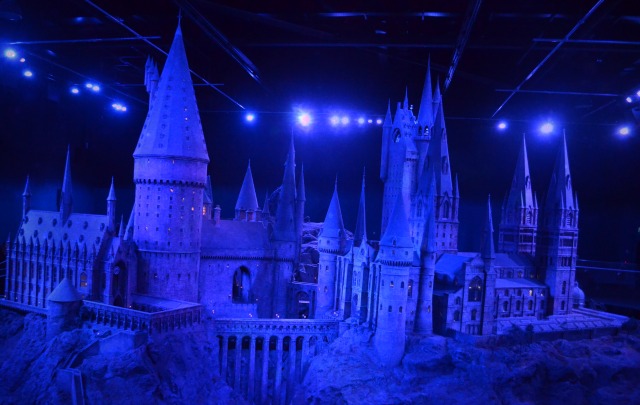 ^ “Whether you come back by page or by the big screen, Hogwarts will always be there to welcome you home.” – Jo Rowling 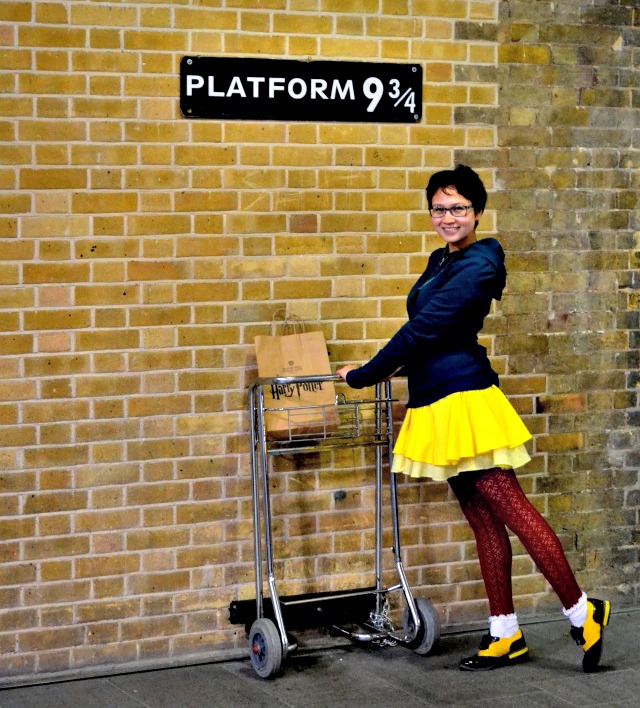 Being me, I dressed for the occasion, and being a Project 333 participant, I had to get creative. I went for Gryffindor colours and a subtle necklace to hint at my allegiance to the Three Brothers. Plus a hoodie because it’s all about the hoods.

All this city walking’s been getting to me. It’s silly isn’t it, that when I’m hiking in the mountains I carry litres of water on my back, but for an urban trek I often neglect to bring a single bottle. Well that’s about to change! After a fabulously healthy August, I’ll admit. My healthy habits […]

Confession: This week I’ve had the blogging blues. As my September Tiny Tweak instructed, I was working ahead. Sort of. I worked on business cards! My sidebar! Ads! Fonts! Digital product finagling! And in the frustration of this combination I neglected my number one rule: Content is Queen. Let’s be honest. Content is the party. […]