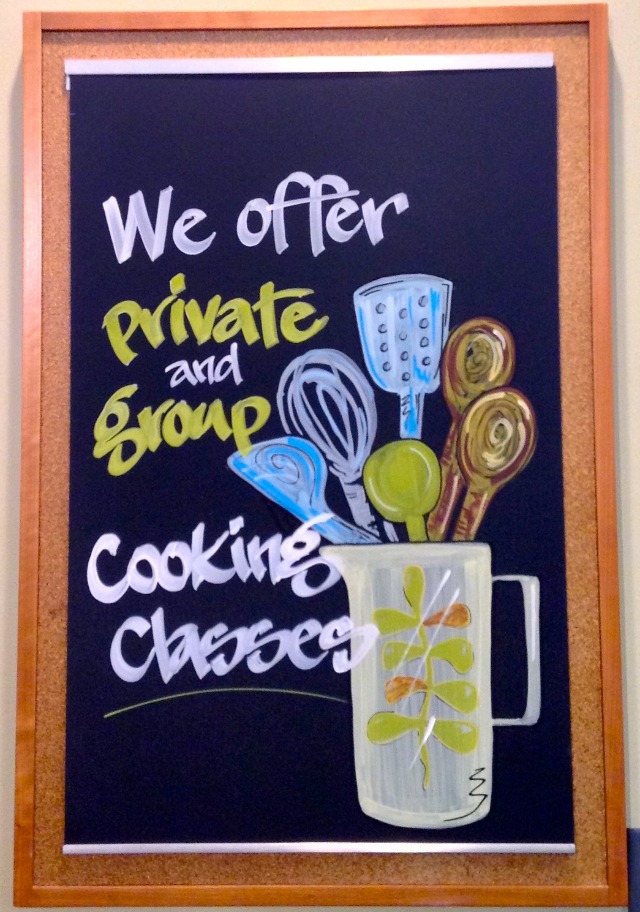 Before cooking my first meal in my little London kitchen, I took a private, personalised cooking class with the awesome Alex at Whole Foods Dedham. The best part? It was delicious. The second best part? It was only $20 for two hours. !

I requested vegan dinners and packable lunches that don’t require too much space or equipment. Alex had five recipes ready for me to learn, with the ingredients all ready to mix together. 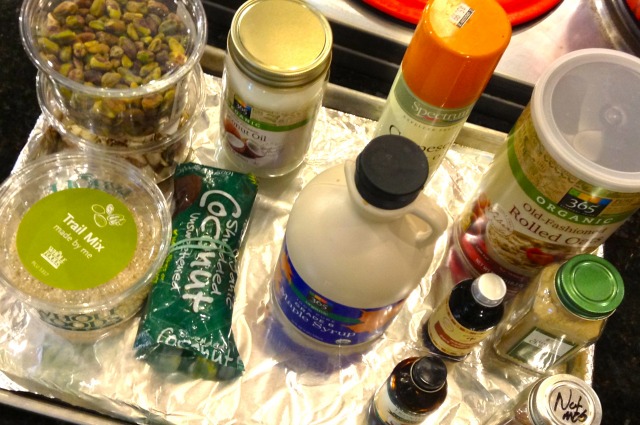 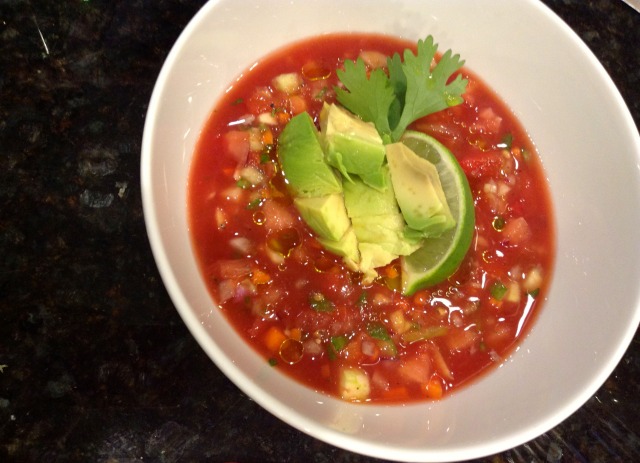 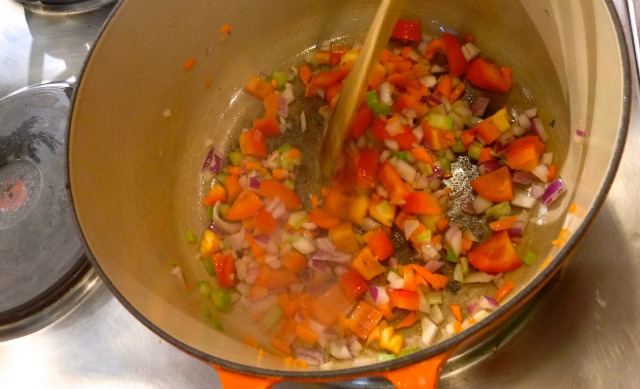 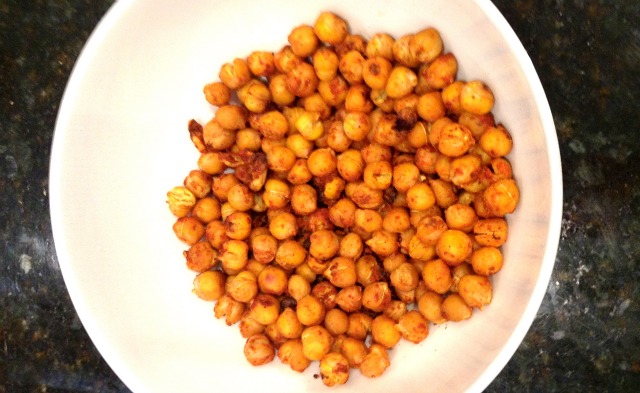 I learned about some magical ingredients, like smoked paprika and Borsari salt, which add instant flavour. Another tip was to mix peanut butter in with the curry. Sneaky!

The reason that I own a kindle [besides the obvious: I travel light; books are heavy.] is to reread books like Anna and the French Kiss all the time, whenever I want. Anna, and her sequel, Lola and the Boy Next Door are constantly ‘in progress’, and sometimes, when life asks for it, I read a few pages […]

You Simply Must: Read Anna and the French Kiss