Why You Should Sign Up for a Race (or something) 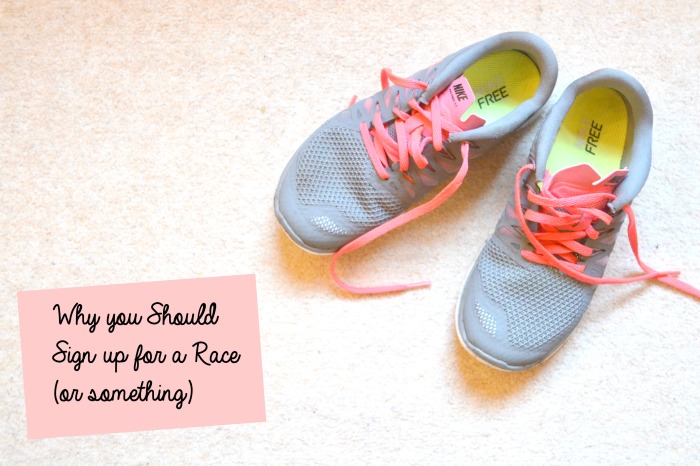 I run regularly…but only if I’m signed up for a race.

Everyone needs deadlines (said Walt Disney), and there’s nothing like the thrilling pressure of Game Day to motivate me to get out the running shoes.

Because let’s be honest.

In Scottish January I pretty much never wake up and “feel like” going for a run. Or outside, for that matter.

I started to sign up for races because I wanted to answer the question “can I run a half marathon?” with a “but of course” (that’s my personal, Princess Xandra way of saying “hell yeah”). In the past few years I’ve run three 10k races and two half marathons. For each one I built up training bit by bit, and it was amazing to see my progress from running less than a mile at the beginning of my training, to finishing the race weeks later. 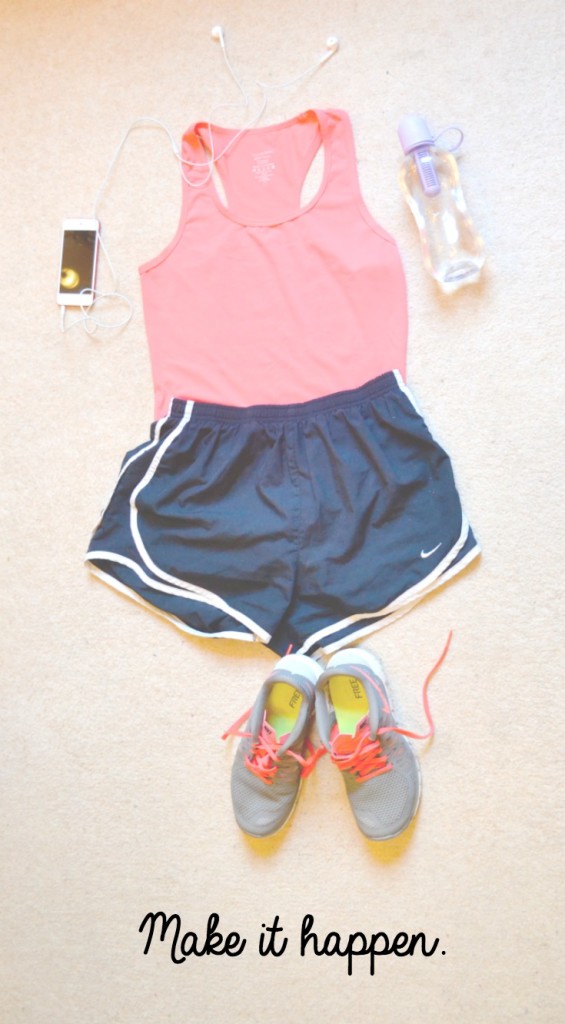 Last year something hilarious happened. I signed up for the Isle of Arran Half Marathon simply because I wanted to run in a scenic place. Given that it was in Scotland, I should have known that I would be running not just in view of but THROUGH that beautiful mountain scenery, and that there would probably be rain. Furthermore, it became clear that the other runners were elite. I literally finished in last place, declining the first aid car twice, but I showed up, and I FINISHED.

Working out is great, but working towards Game Day is better.

Signing up for a race gives you a specific motivation, and a means of celebrating your achievement.

This applies not only to running, but to any habit or hobby you wish to foster. Sign up for an open mic slot, for try-outs, for auditions.

Right now I have two Game Days on my calendar: first, in February, an entrepreneurs drinks night run by my college. I want to feel and appear professional all the time, sure, but especially then. Second, I’ll be running in the Women Run Strong Edinburgh 10K in March. I love how this event focuses on how running can make you feel awesome and empowered. Care to join me? 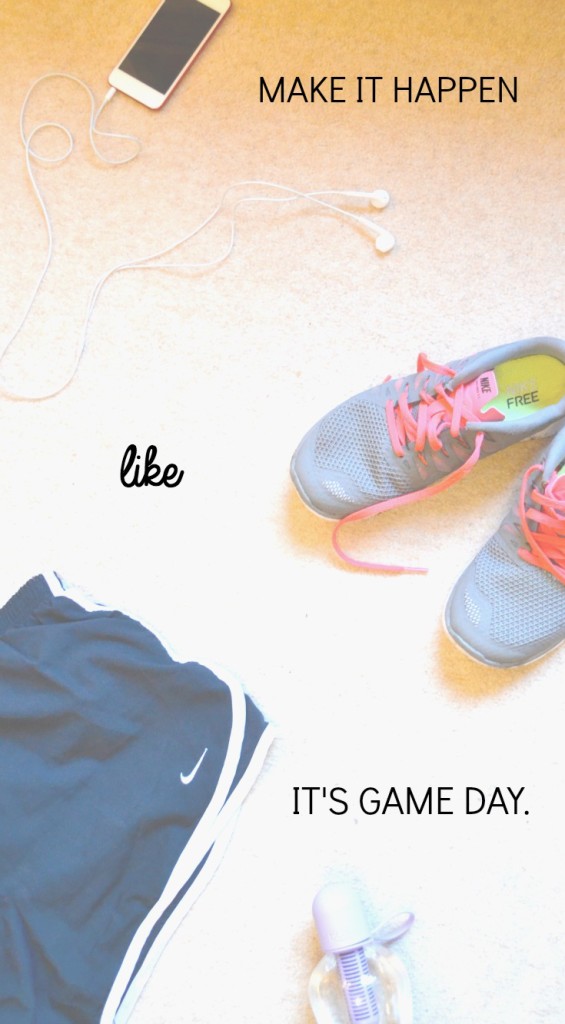 P.S. why I run and maybe you should too.

This post is sponsored by Women Run Strong in promotion of their upcoming 5k & 10k runs in Edinburgh on 6 March, 2016.

I hate to break it to you, but – For those of us in the more northern regions of the world, winter is only just beginning. I tend to forget this fact of nature year after year, but this time I realised that being on to it does not necessarily make winter any more tolerable. We cold-dwelling […]

Guys! I made a video! It’s still early enough in the year that fresh starts are on people’s minds, and my mission is to make that topic stick. Over the past year the best habit I developed was reflecting more often. In this video I discuss a new method I’m trying with Monkey. It involves […]

How to Audit Your Life